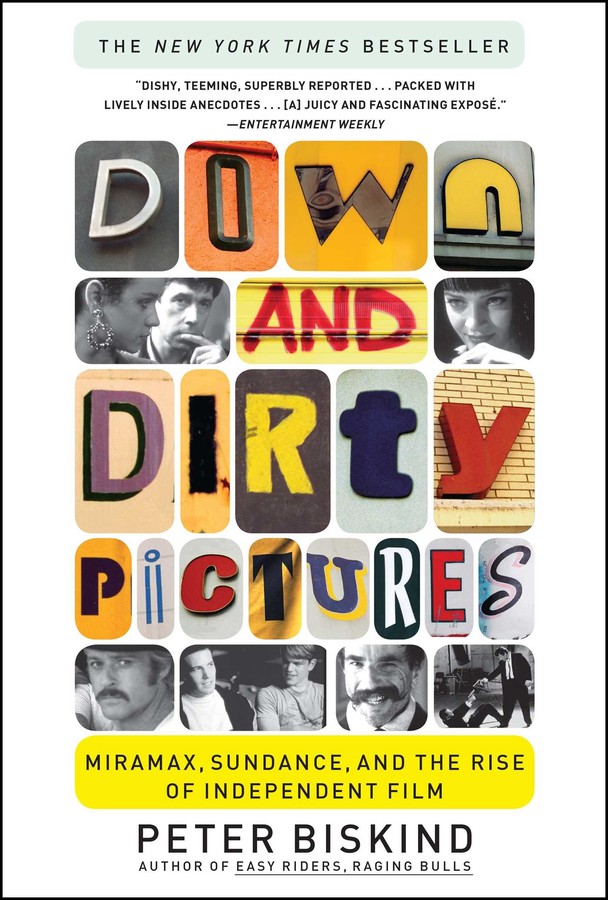 Down and Dirty Pictures

Miramax, Sundance, and the Rise of Independent Fil

Down and Dirty Pictures

Miramax, Sundance, and the Rise of Independent Fil