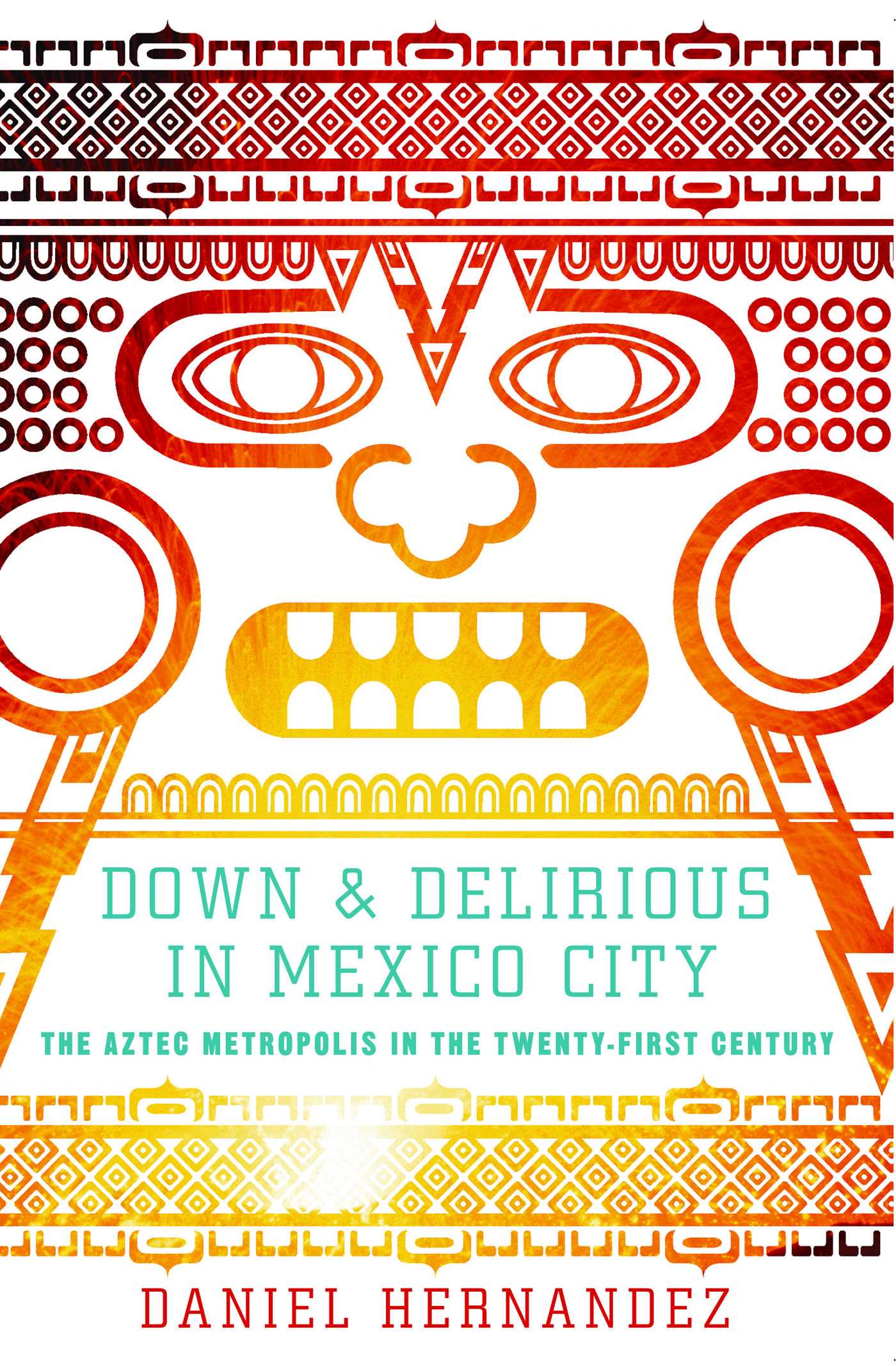 MEXICO CITY, with some 20 million inhabitants, is the largest city in the Western Hemisphere. Enormous growth, raging crime, and tumultuous politics have also made it one of the most feared and misunderstood. Yet in the past decade, the city has become a hot spot for international business, fashion, and art, and a magnet for thrill-seeking expats from around the world.

In 2002, Daniel Hernandez traveled to Mexico City, searching for his cultural roots. He encountered a city both chaotic and intoxicating, both underdeveloped and hypermodern. In 2007, after quitting a job, he moved back. With vivid, intimate storytelling, Hernandez visits slums populated by ex-punks; glittering, drug-fueled fashion parties; and pseudo-native rituals catering to new-age Mexicans. He takes readers into the world of youth subcultures, in a city where punk and emo stand for a whole way of life—and sometimes lead to rumbles on the streets.

Surrounded by volcanoes, earthquake-prone, and shrouded in smog, the city that Hernandez lovingly chronicles is a place of astounding manifestations of danger, desire, humor, and beauty, a surreal landscape of “cosmic violence.” For those who care about one of the most electrifying cities on the planet, “Down & Delirious in Mexico City is essential reading” (David Lida, author of First Stop in the New World). 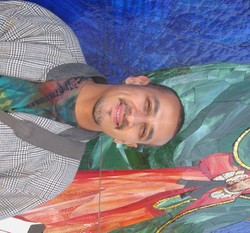 Daniel Hernandez is a freelance journalist in Mexico City and a contributor at the Mexico City bureau of the Los Angeles Times. He is a former staff writer of the Los Angeles Times and LA Weekly. His journalism has appeared over a variety of platforms and regions, including All Things Considered and Latino USA on NPR, The Guardian, El País, and Gatopardo. Daniel is a native of San Diego and a graduate of the University of California, Berkeley.

“Daniel Hernandez is our guide into Mexico City’s labyrinth of urban tribes, this vast twenty-first century urban survival laboratory. He writes about his experience as he lived it, with hungry and daring curiosity, bursts of stunning poetry, charming earnestness, penetrating intelligence, always without cliches.”--Francisco Goldman, author of The Art of Political Murder

“Concise, pithy, honest, and clear-eyed, Hernandez is a trustworthy, infallible guide through one of the most amazing cities on earth.”--Kate Christensen, author of The Great Man and Trouble

“Daniel Hernandez navigates the beautiful chaos of Mexico City with a reporter's tenacity, an adventurer's daring and an open heart that allows him to discover the history that lives inside him. Gorgeously done.”--Laurie Ochoa, co-founder and editor Slake: Los Angeles

"Down and Delirious in Mexico City is essential for anyone who cares about this confusing and misunderstood megalopolis, and particularly what it means to be young here.”—David Lida, author of First Stop in the New World

"This guy can really write!"--Alma Guillermoprieto, author of Dancing with Cuba

"Let's Go Mexico City this isn't, and we're all the better for it.”--Josh Kun, University of Southern California.

“Pitch-perfect and incandescent… An invitation to live.”--Gabriela Jauregui, Author of Controlled Decay