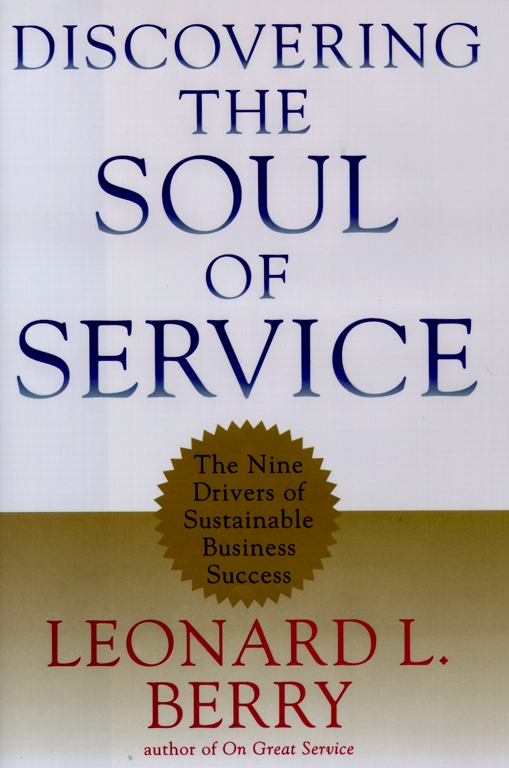 Discovering the Soul of Service

Discovering the Soul of Service