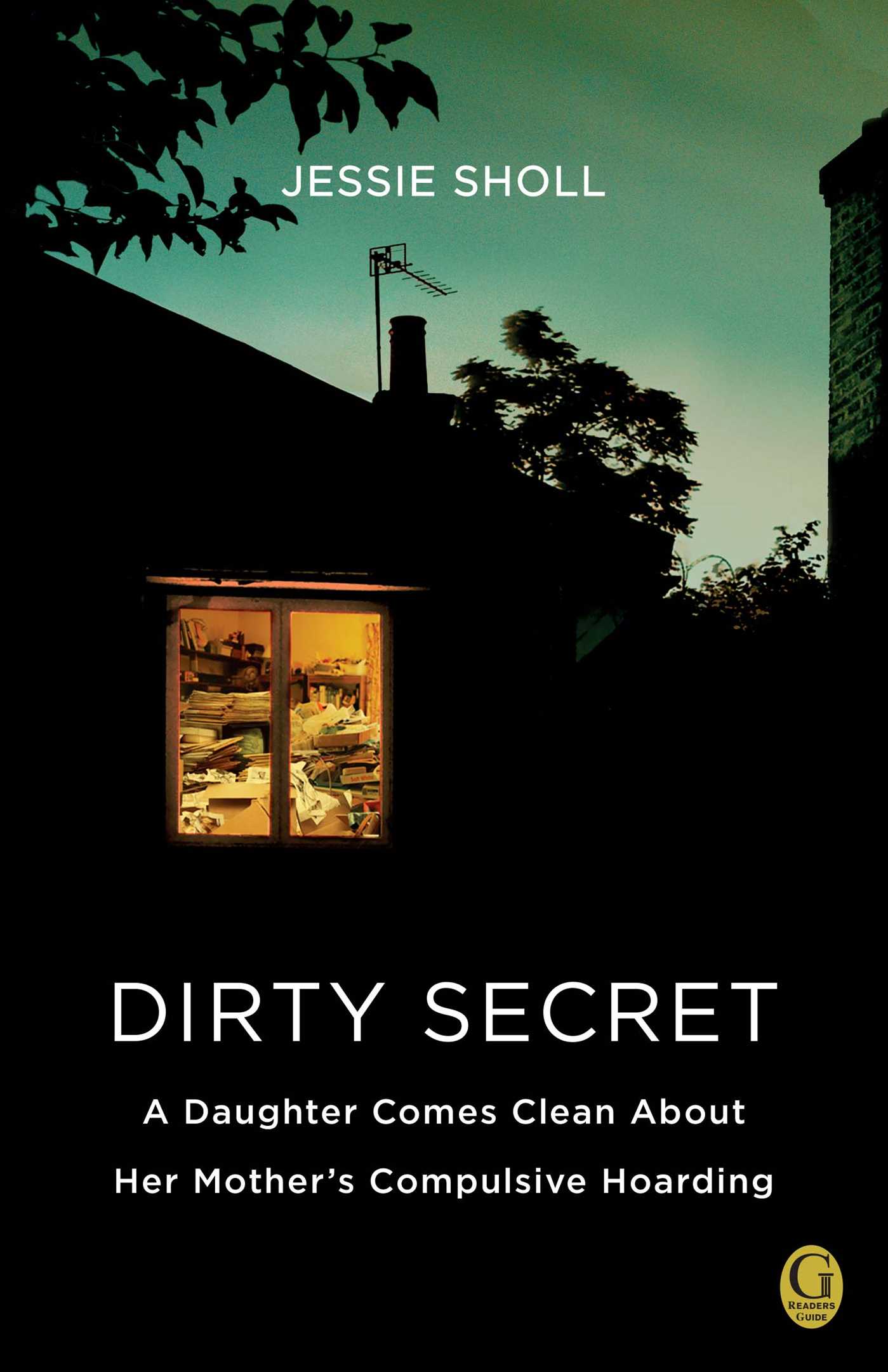 A Daughter Comes Clean About Her Mother's Compulsive Hoarding

A Daughter Comes Clean About Her Mother's Compulsive Hoarding