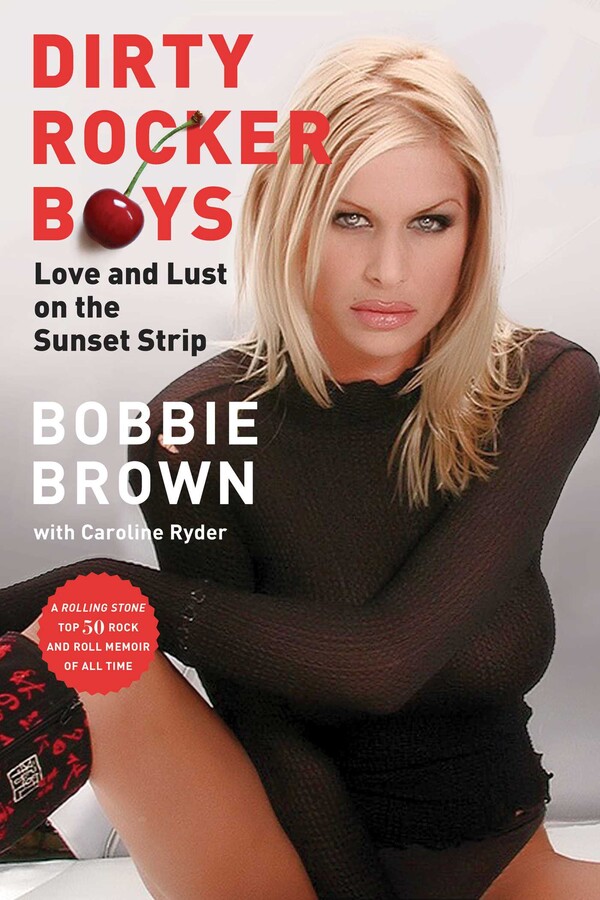 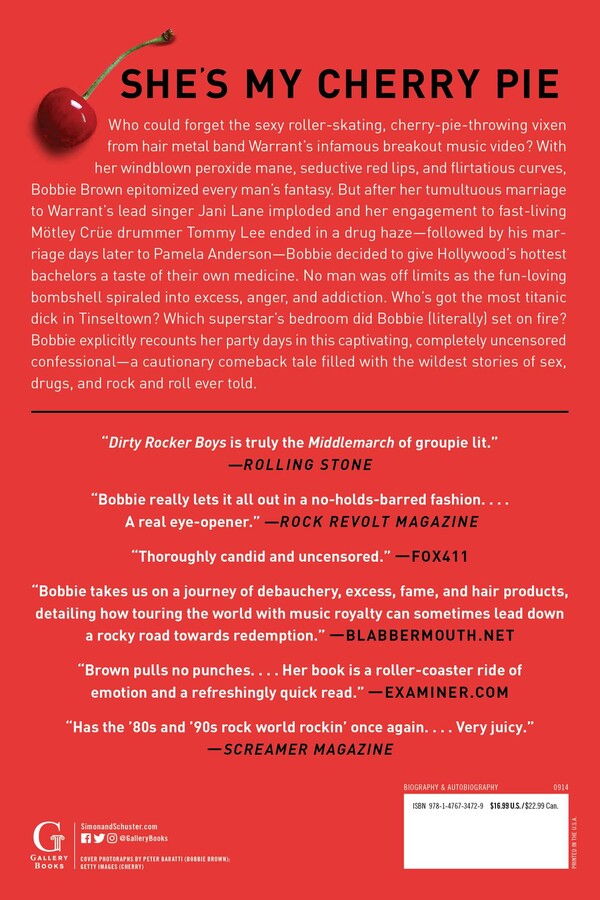 By Bobbie Brown and Caroline Ryder

By Bobbie Brown and Caroline Ryder