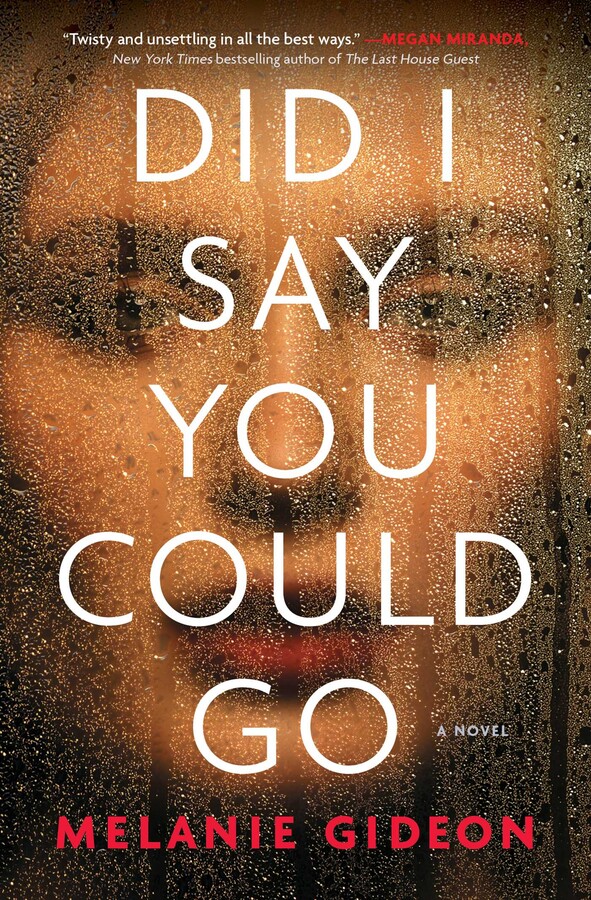 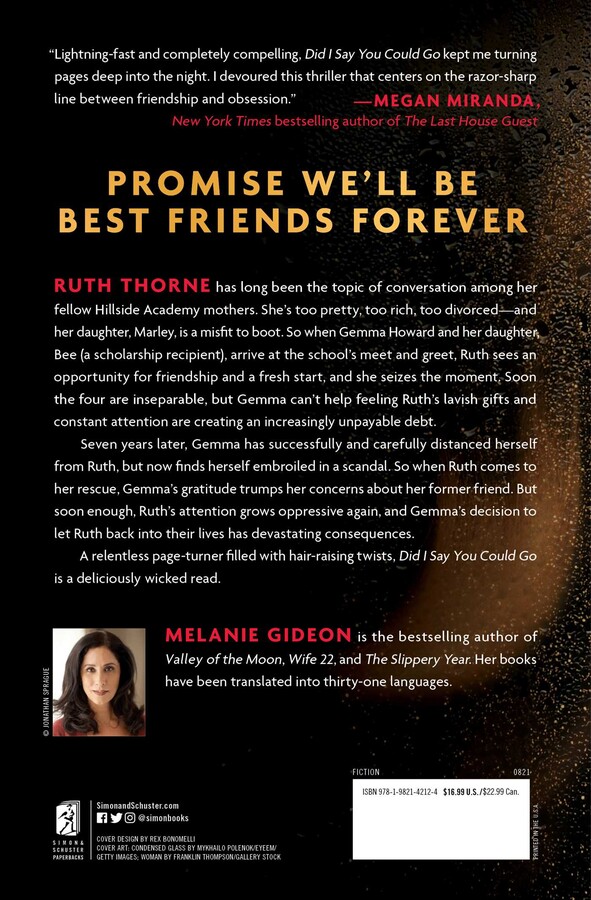 Did I Say You Could Go
By Melanie Gideon
Read by Caitlin Davies, Patti Murin, Vivienne Leheny and Vyvy Nguyen

Did I Say You Could Go

Did I Say You Could Go