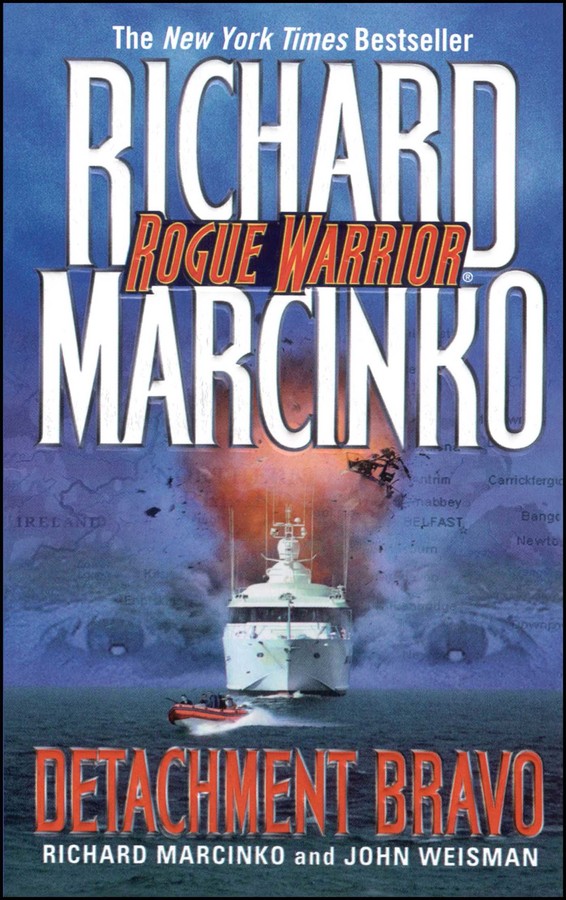 By Richard Marcinko and John Weisman

By Richard Marcinko and John Weisman