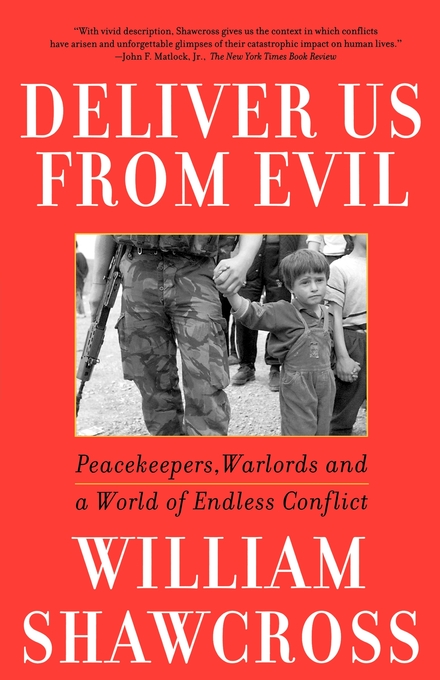 Deliver Us from Evil

Deliver Us from Evil