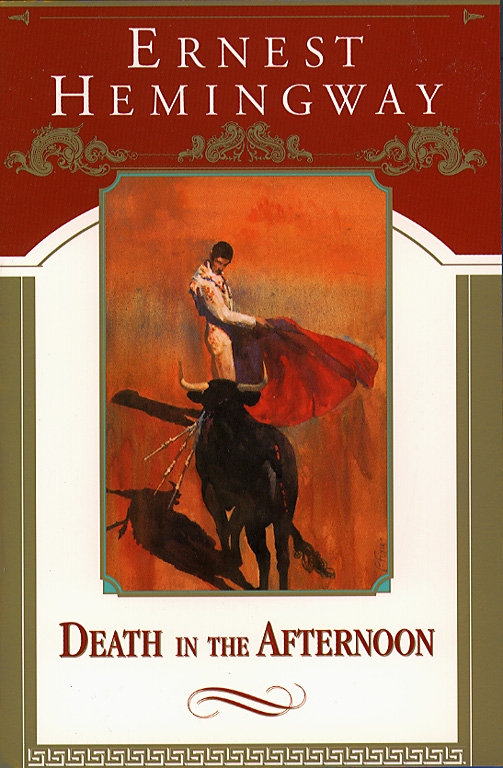 Death in the Afternoon
By Ernest Hemingway
Read by Boyd Gaines

Death in the Afternoon

Death in the Afternoon