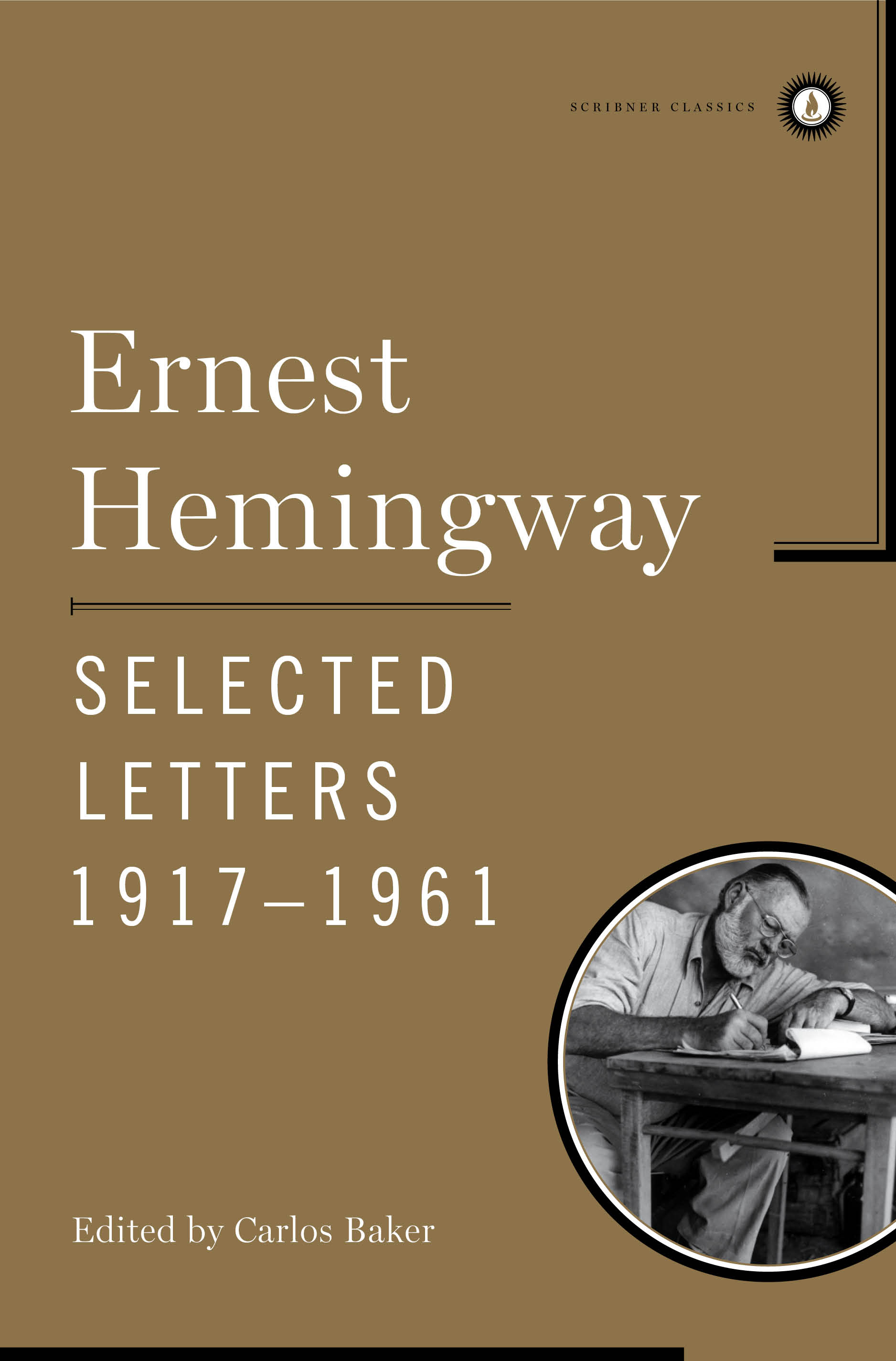 Almost 600 letters written by Ernest Hemingway between 1917 and 1961 that provide an intimate portrait of one of the most original and influential American writers.

While many people are familiar with the public image of Hemingway and the legendary accounts of his life, few knew him as an intimate. With this collection of letters, a new Hemingway emerges. Ranging from 1917 to 1961, this generous selection of nearly six hundred letters is, in effect, both a self-portrait and an autobiography. In his own words, Hemingway candidly reveals himself to a wide variety of people: family, friends, enemies, editors, translators, and almost all the prominent writers of his day. In so doing he proves to be one of the most entertaining letter writers of all time.

Carlos Baker has chosen letters that not only represent major turning points in Hemingway's career but also exhibit character, wit, and the writer's typical enthusiasm for hunting, fishing, drinking, and eating. A few are ingratiating, some downright truculent. Others present his views on writing and reading, criticize books by friend or foe, and discuss women, soldiers, politicians, and prizefighters. Perhaps more than anything, these letters show Hemingway's irrepressible humor, given far freer rein in his correspondence than in his books. An informal biography in letters, the product of forty-five years' living and writing, Ernest Hemingway: Selected Letters leaves an indelible impression of an extraordinary man.