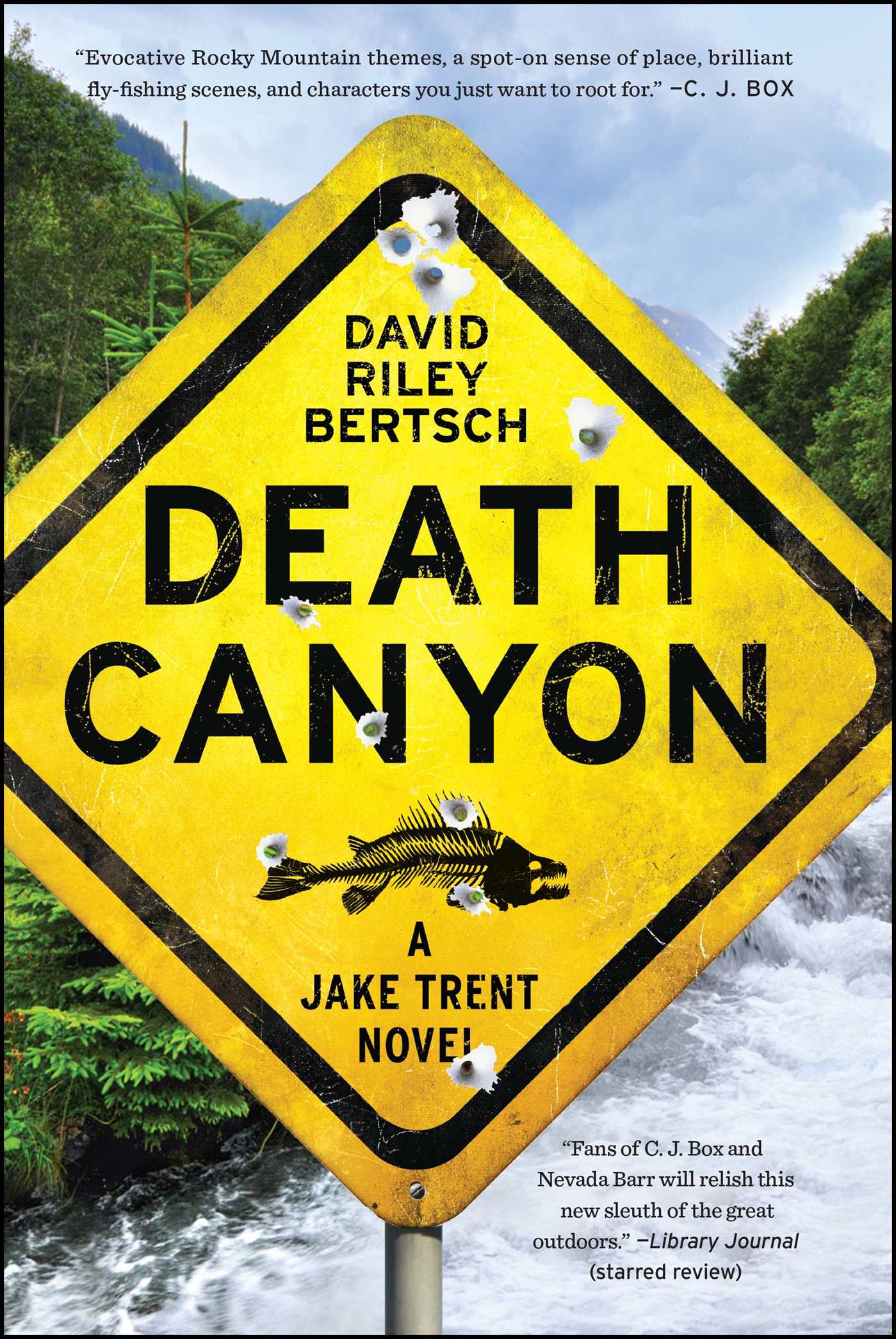 It’s early summer in Jackson, Wyoming, where former prosecutor Jake Trent has left the law behind to pursue his dream: becoming a fishing guide and opening a small bed-and-breakfast in the West. Now three seemingly unrelated deaths have occurred in one day—unheard of in the scenic valley of Jackson Hole—disrupting Jake’s idyllic new life.

A skier perishes in a freak late-season avalanche. A French couple is discovered mutilated on a remote trail—presumably by a bear. And on the Snake River, Jake stumbles across the body of an expensively attired fisherman. Meanwhile, a series of small earthquakes—not to mention a bitter dispute between land developers and environmentalists—has left the townspeople uneasy.

Before long, the plausible explanations for each death dissolve. Could there be a sinister connection among them? When fresh evidence points to Jake as a suspect, he goes on the defensive. Is someone out to frame him? Jake teams up with beautiful park ranger Noelle Klimpton to get to the bottom of this series of disturbing events. The trail leads right to the region’s crown-jewel attraction: Yellowstone. With “all the elements of a successful thriller” (Pittsburgh Post-Gazette), Death Canyon features “evocative Rocky Mountain themes, a spot-on sense of place, brilliant fly-fishing scenes and characters you just want to root for” (New York Times bestselling author C.J. Box). 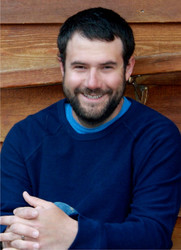 David Riley Bertsch, a native of Pittsburgh, graduated from Penn State and the University of Pittsburgh School of Law. Since 2009 he has lived in Jackson, Wyoming, where he is a professional fly-fishing guide. He is the author of Death Canyon and River of No Return.

"Izaak Walton called fly fishing a contemplative man’s recreation, and some of the same can be said of David Riley Bertsch’s Death Canyon except that this debut thriller series featuring fishing guide Jake Trent stacks up bodies faster than cordwood and deftly threads together an investigation like a premium hand-tied fly."

"A true thrill ride. Readers will definitely look forward to the next book in this series. From this first tale, it looks like Jake Trent will be the next in line for suspense/thriller readers to adore!"

“Death Canyon shoots straight at the heart of America’s love affair with our national parks--and reminds us that beyond the tourist attractions lies true wilderness: vast, remote, and full of dangerous animals–especially the kind that walk on two legs. This is a harrowing journey into that world, written by an insider who knows where the tracks lead.”

“Bertsch’s debut, the first in a planned series, features an interesting premise, a stunning location, [and] a protagonist with plenty of room for future growth.”

"Bertsch is a talented writer who creates tangible, likable characters in Jake and Noelle; a steady stream of action; and lush descriptions of the Jackson Hole area, including Yellowstone and Grand Teton National Parks."

"Fans of C.J. Box and Nevada Barr will relish this new sleuth of the great outdoors. Adding to the appeal of this fresh series is Bertsch’s skillful depiction of the allure of the wide open spaces of the West and its regenerative powers for his characters. Adventure, current environmental issues, and love are all a part of the package."

"All the elements of a successful thriller..... Bertsch has developed strong characters in Jake, Noelle and Police Chief Roger Terrell."

"If you enjoy Western mysteries, it is a must."

“This book is the start of a series; but this story is so good, I’m not sure how Bertsch is going to top it…. What starts small blows up to world-ending proportions…. There is a long career ahead for this new writer.”