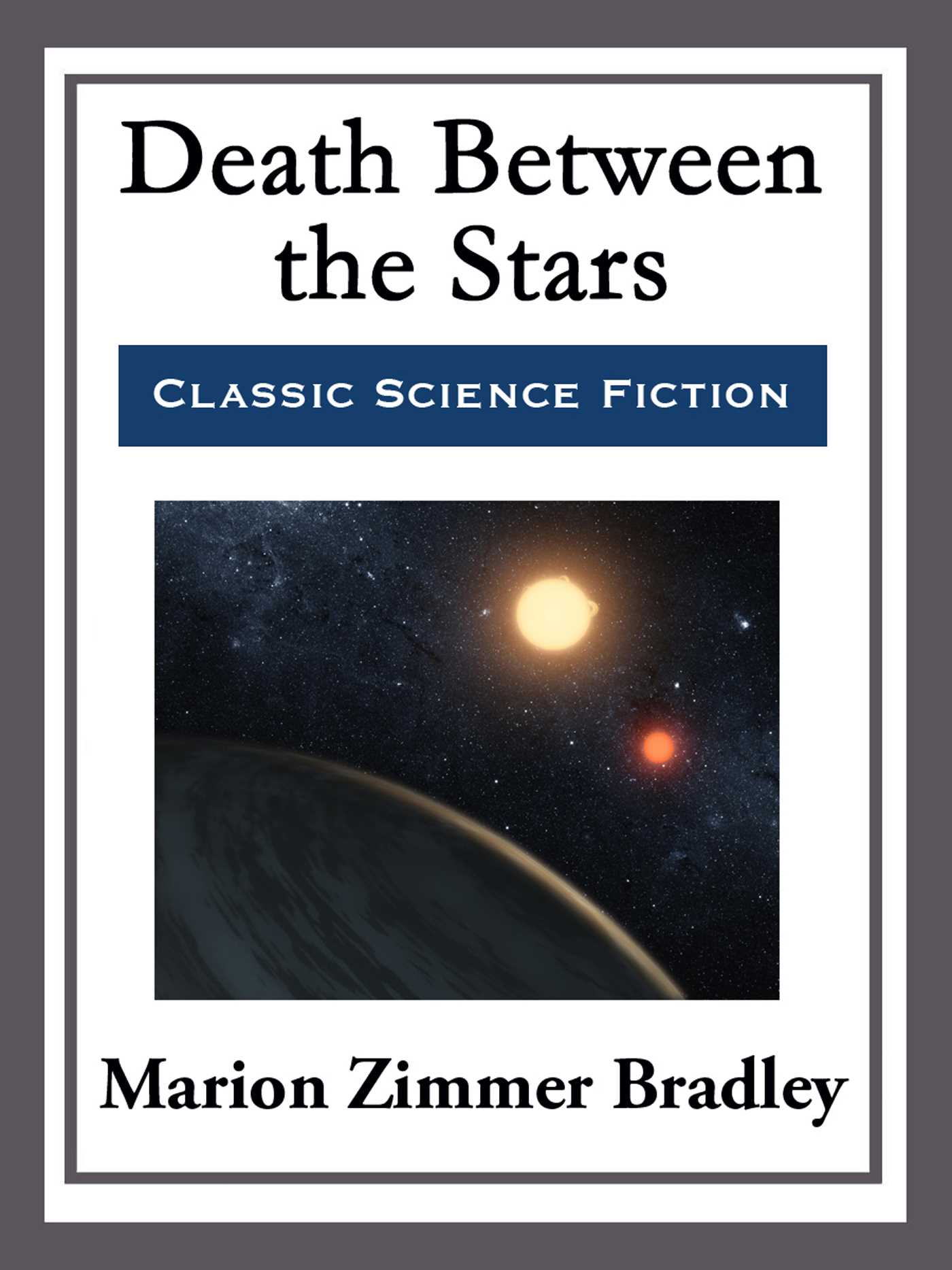 Death Between the Stars

They asked me about it, of course, before I boarded the starship. All through the Western sector of the Galaxy, few rules are stricter than the one dividing human from nonhuman, and the little Captain of the Vesta-he was Terran, too, and proud in the black leather of the Empire's merchant-man forces-hemmed and hawed about it, as much as was consistent with a spaceman's dignity. "You see, Miss Vargas," he explained, not once but as often as I would listen to him, "this is not, strictly speaking, a passenger ship at all. Our charter is only to carry cargo. But, under the terms of our franchise, we are required to transport an occasional passenger, from the more isolated planets where there is no regular passenger service. Our rules simply don't permit us to discriminate, and the Theradin reserved a place on this ship for our last voyage." He paused, and re-emphasized, "We have only the one passenger cabin, you see. We're a cargo ship and we are not allowed to make any discrimination between our passengers." He looked angry about it. Unfortunately, I'd run up against that attitude before. Some Terrans won't travel on the same ship with nonhumans even when they're isolated in separate ends of the ship. I understood his predicament, better than he thought. The Theradin seldom travel in space. No one could have foreseen that Haalvordhen, the Theradin from Samarra, who had lived on the forsaken planet of Deneb for eighteen of its cycles, would have chosen this particular flight to go back to its own world.

Death Between the Stars