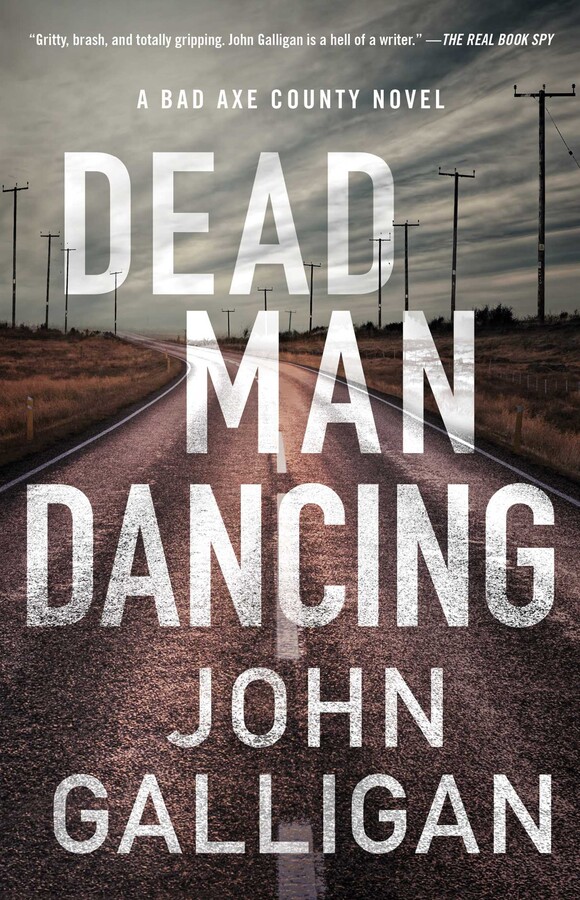 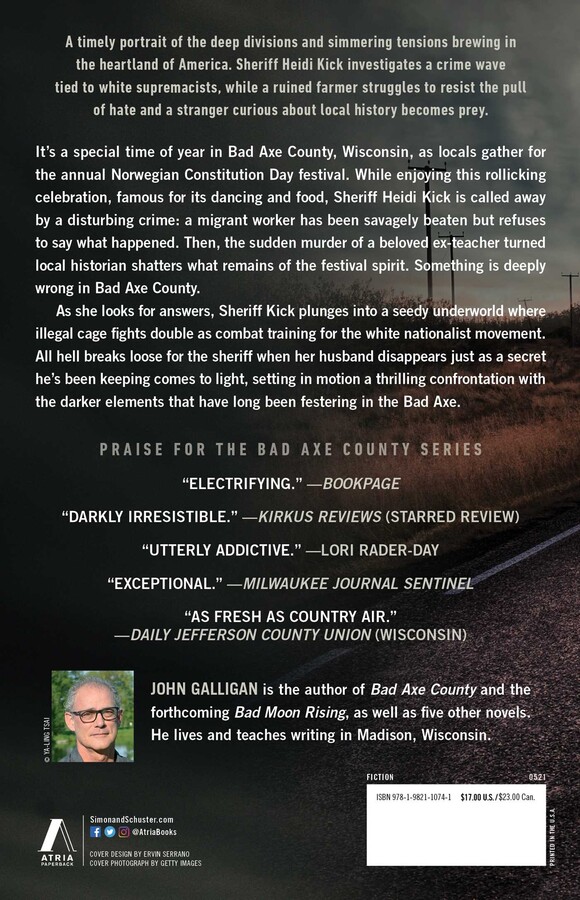 Book #2 of A Bad Axe County Novel
By John Galligan

Book #2 of A Bad Axe County Novel
By John Galligan