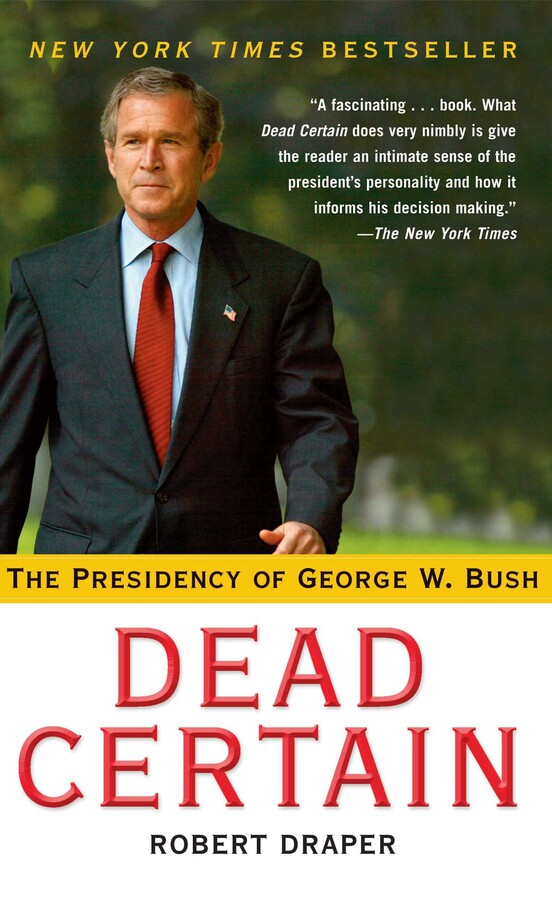 The Presidency of George W. Bush

The Presidency of George W. Bush