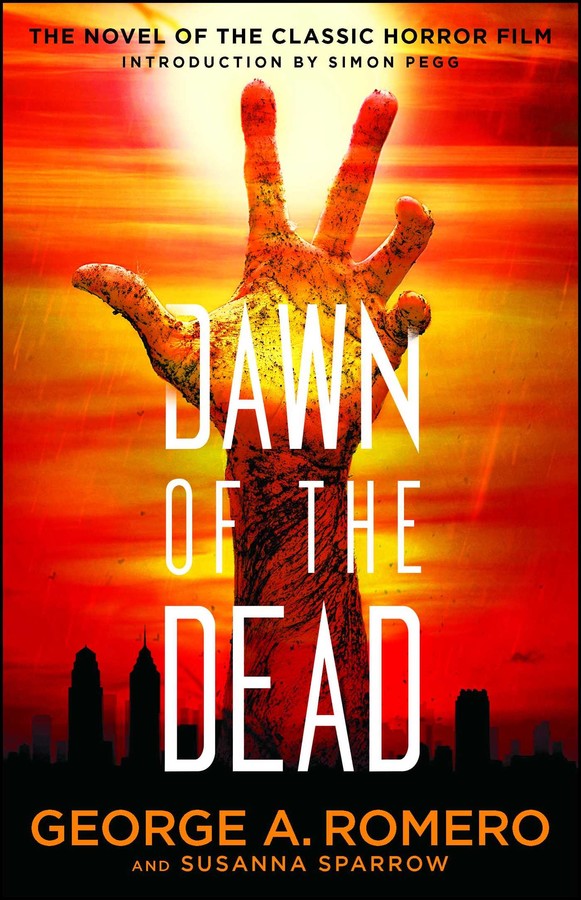 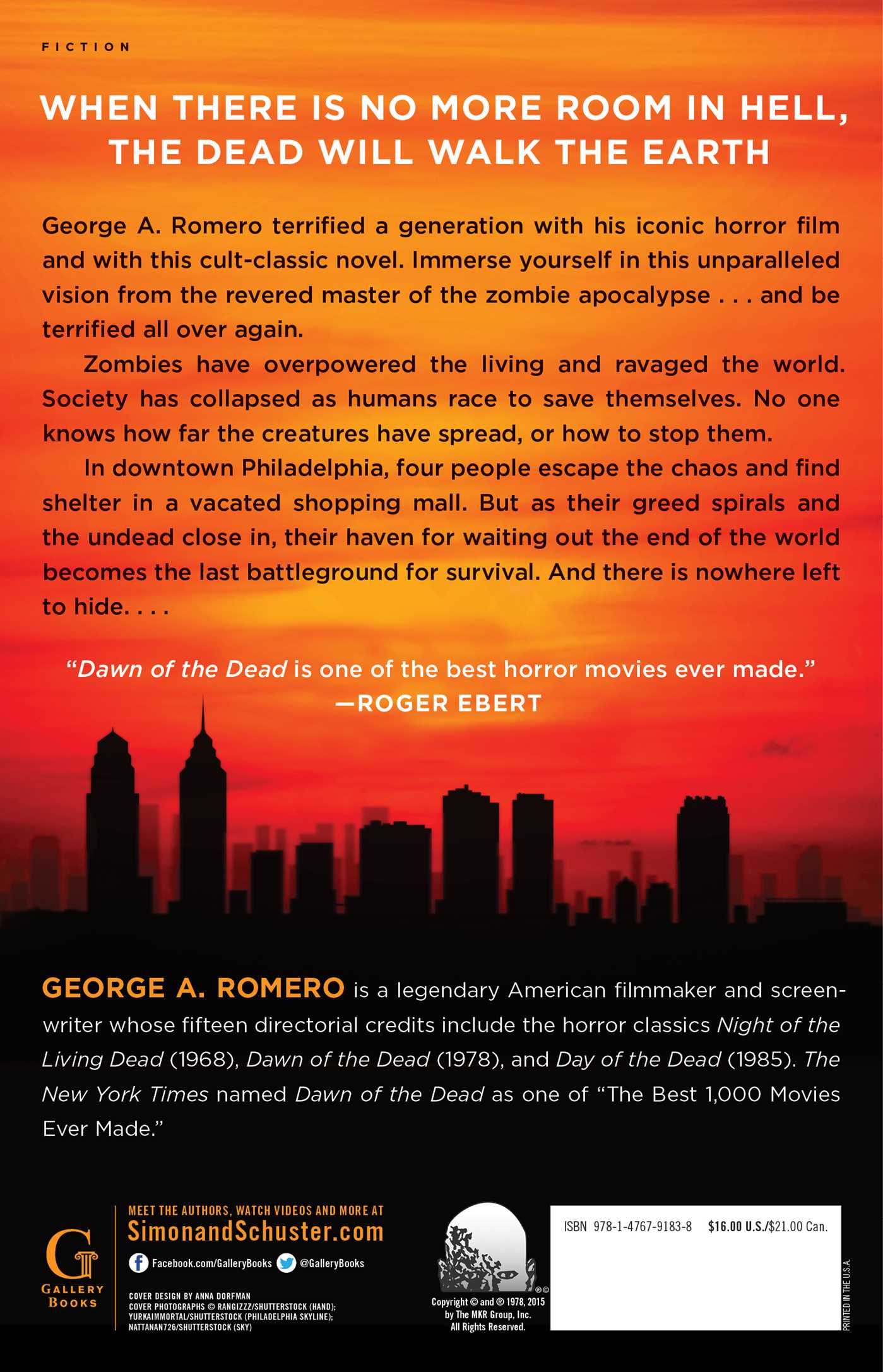 Dawn of the Dead

By George A. Romero

Dawn of the Dead

By George A. Romero

More books from this author: George A. Romero