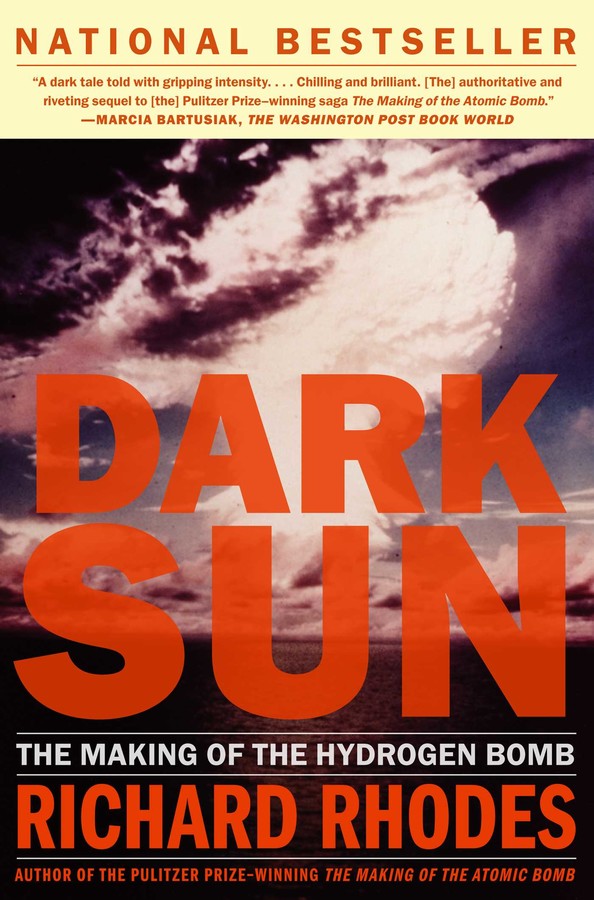 The Making Of The Hydrogen Bomb

The Making Of The Hydrogen Bomb