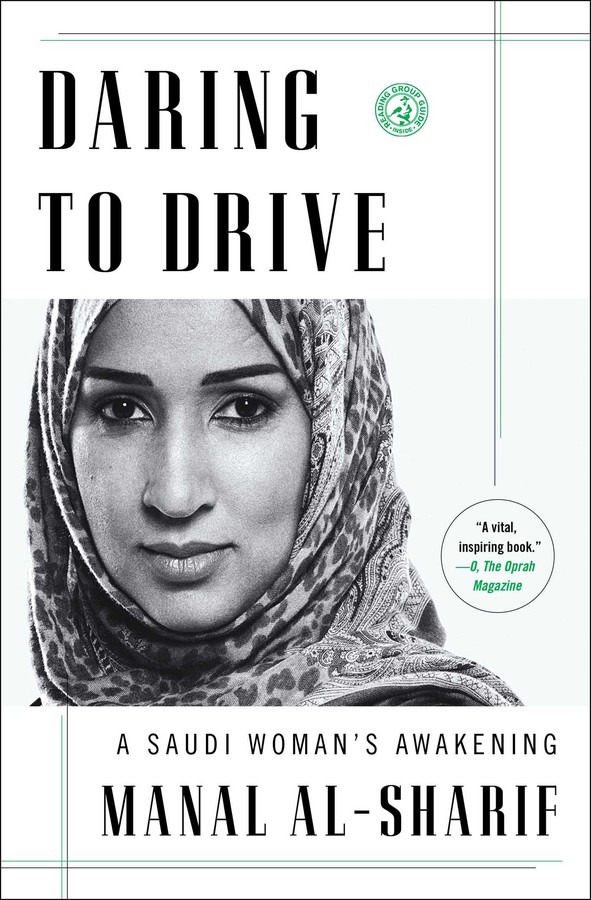 Daring to Drive
By Manal al-Sharif
Read by Lameece Issaq

By Manal al-Sharif
LIST PRICE $12.99
PRICE MAY VARY BY RETAILER

By Manal al-Sharif
LIST PRICE $12.99
PRICE MAY VARY BY RETAILER