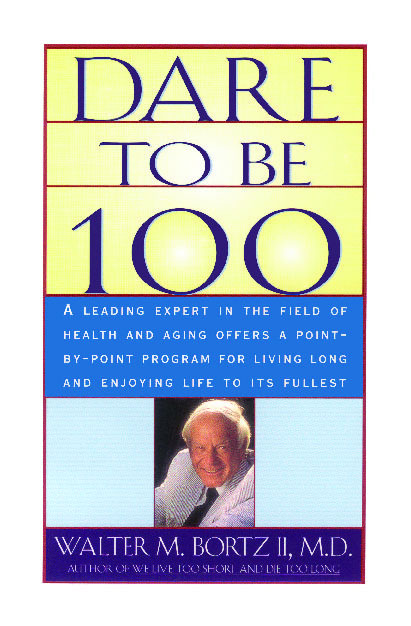 99 Steps To A Long, Healthy Life

99 Steps To A Long, Healthy Life