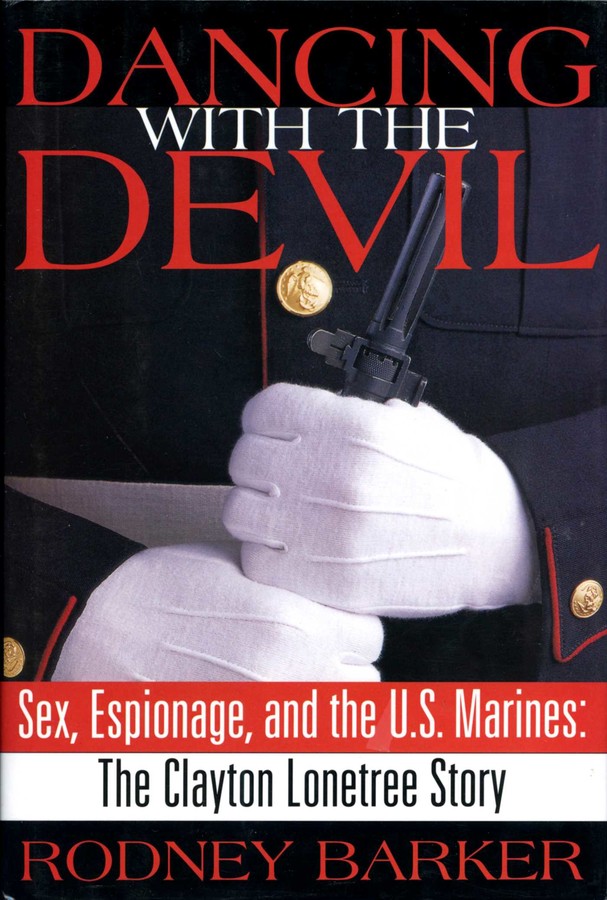 Dancing with the Devil

Dancing with the Devil