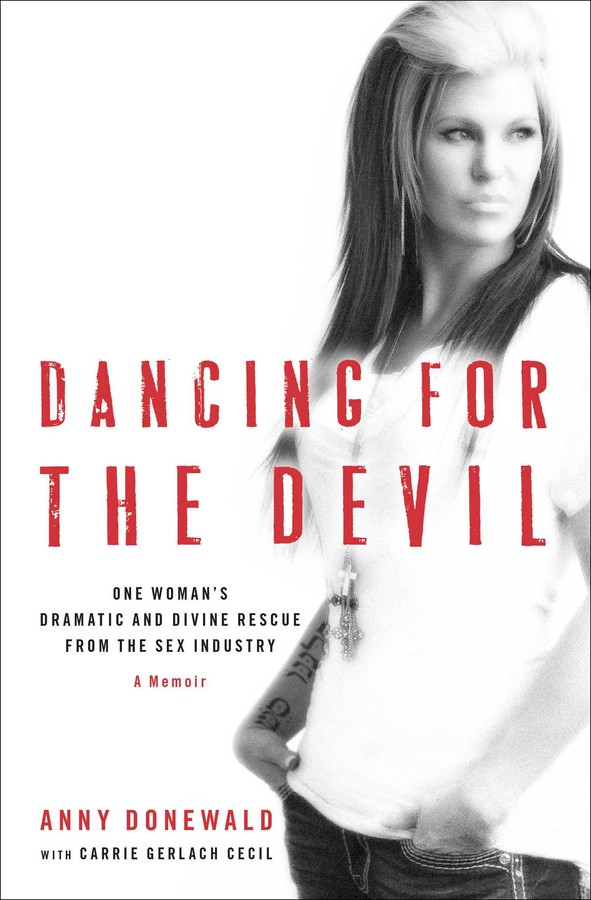 Dancing for the Devil

One Woman's Dramatic and Divine Rescue from the Sex Industry

Dancing for the Devil

One Woman's Dramatic and Divine Rescue from the Sex Industry