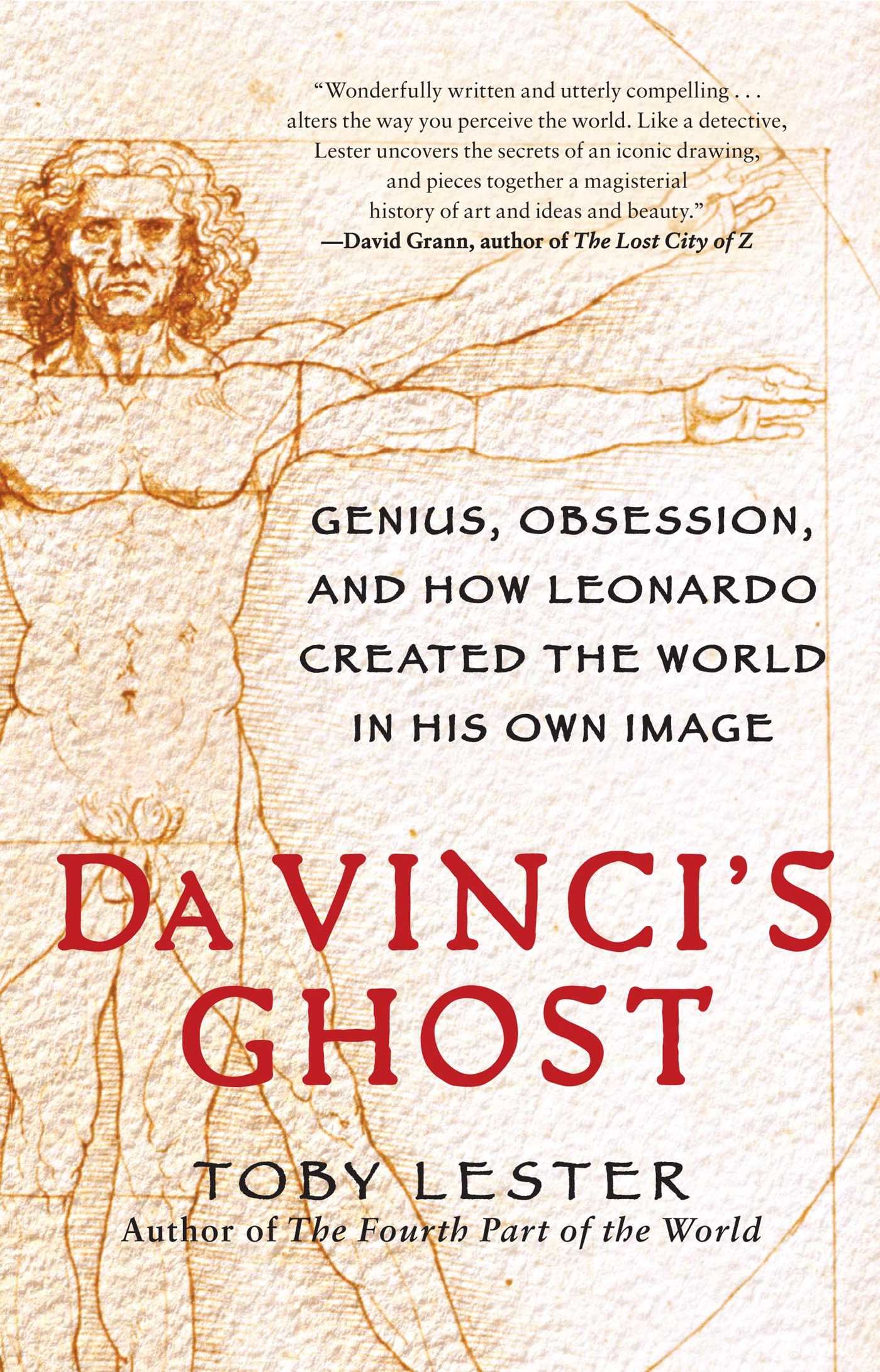 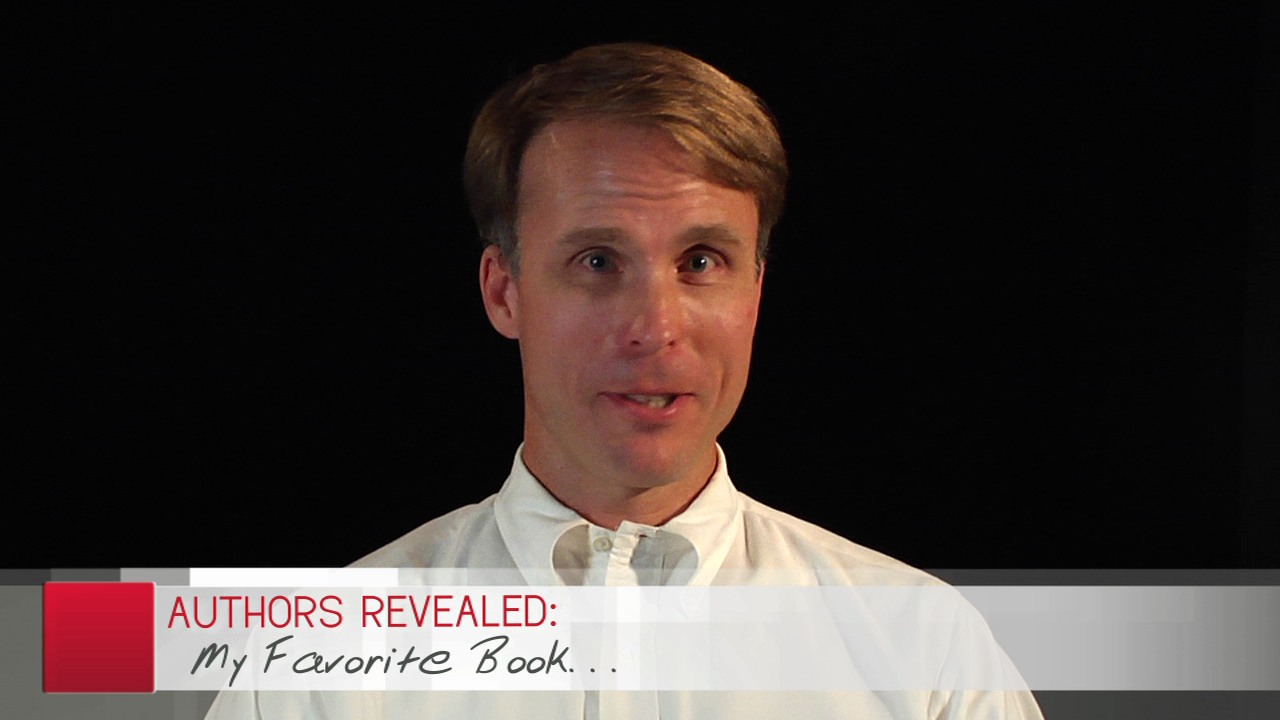 What Are Historian Toby Lester's Books? Find Out Now! 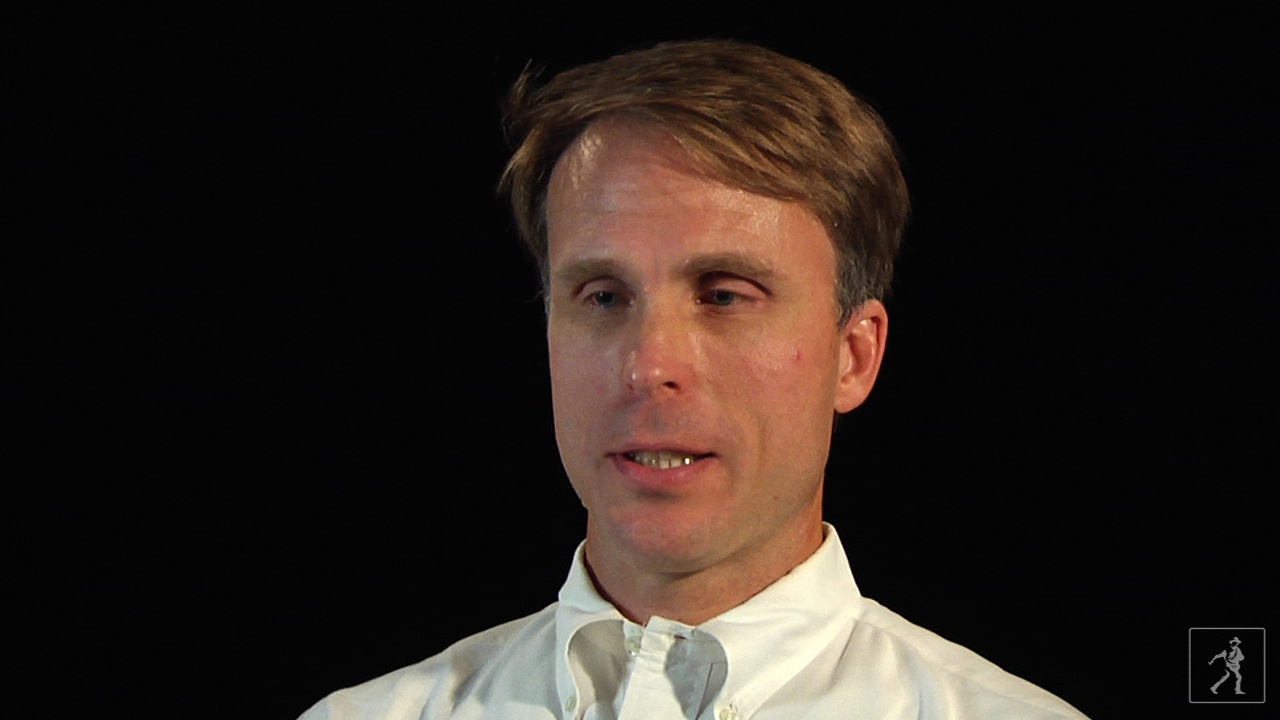 Genius, Obsession, and How Leonardo Created the World in His Own Image

Genius, Obsession, and How Leonardo Created the World in His Own Image