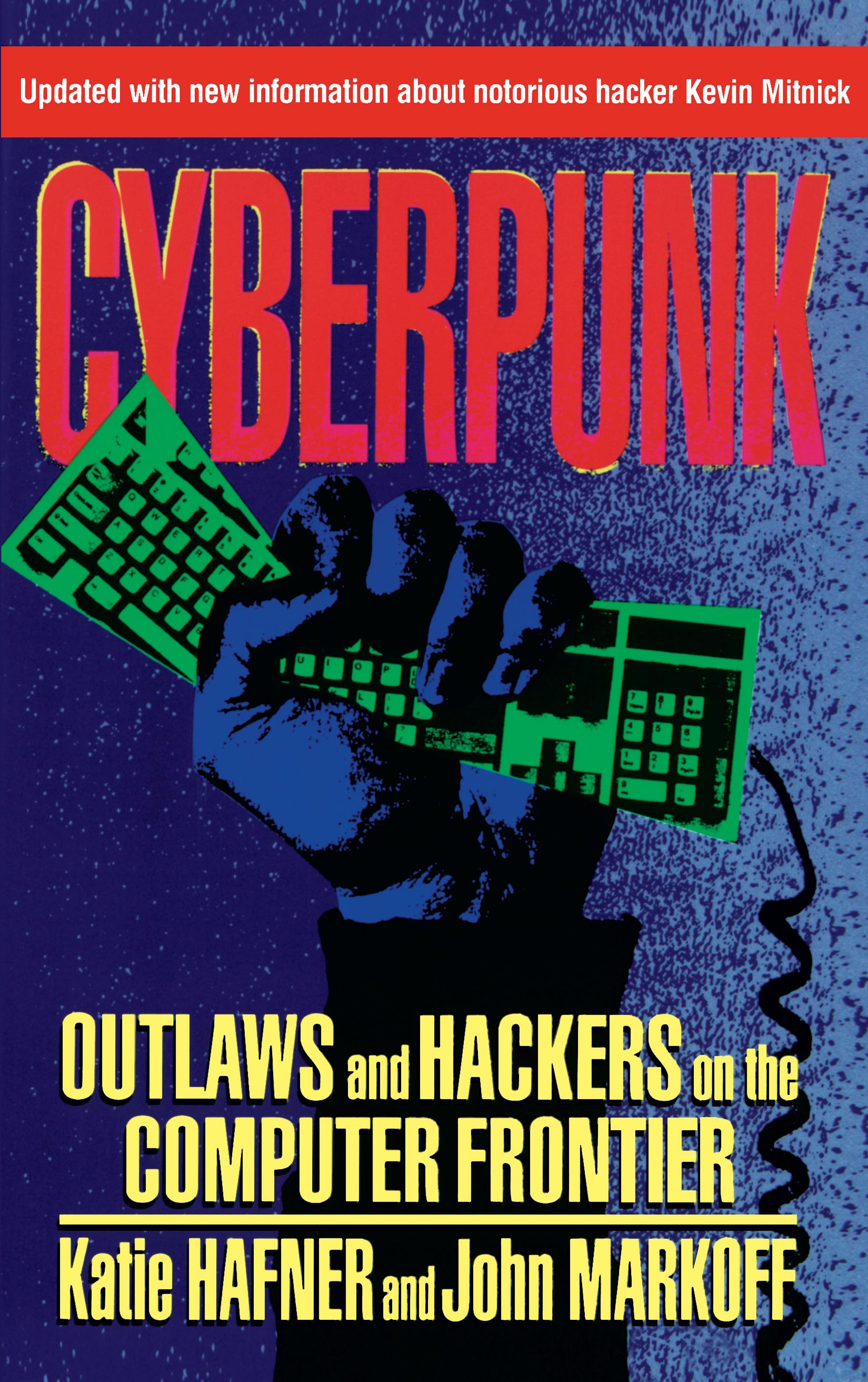 Outlaws and Hackers on the Computer Frontier, Revised

Outlaws and Hackers on the Computer Frontier, Revised