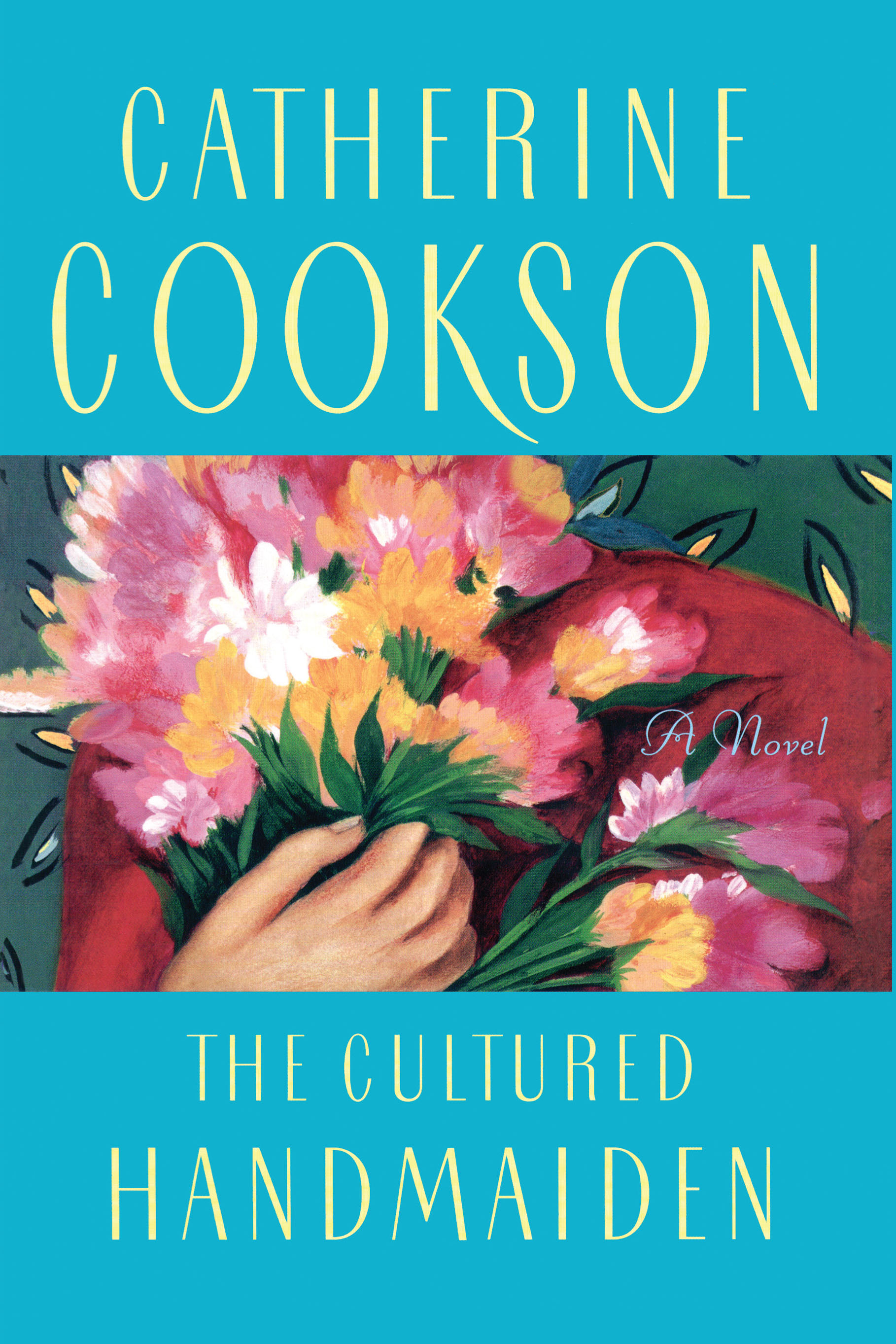 By Catherine Cookson
LIST PRICE $17.95
PRICE MAY VARY BY RETAILER

At twenty-one, Jinny Brownlow's life is not going as well as she had hoped. She's working at a dead-end typing job at an engineering firm and has just been dumped by her fiancè for her own roommate. Outside of work her only hobby is her local theater group, but even there she's just a general helper and not credited with having any talent at all. Something needs to change in Jinny's life, and it may have to be Jinny herself.

"A bloody cultured handmaiden...Yes, that's a good description of you. So agreeable, so polite, so damned eager to please." These are Ray's words to Jinny the night he confesses he's gotten her roommate, Emily, pregnant. Ray had apparently found Emily a more willing bedmate, and he reminds Jinny that things might have worked out had she been more cooperative. Thinking this over after Ray's departure, Jinny recalls the past year with a sigh. Her experiences with men have been disasters.

Jinny's lonely life -- working the day away at her desk and sitting alone in her tiny apartment at night practicing French and listening to her radio -- seems destined to continue indefinitely, until one day the owner of the firm, Mr. Henderson, calls her into his office. Known to be a devil of a man who works longer and harder than everyone else, Bob Henderson seems an unlikely candidate to change Jinny's life. When she's called to do typing for him she's terrified but refuses to cower like the other secretaries and ends up earning his respect and affection. On the same day, Hal Campbell, leading man in her theater group, goes out of his way to take a special interest in Jinny and her personal problems, and she realizes she may not have to be as lonely as she thought.

Each of these two men will be an important part of Jinny's changing life, inspiring her to become less of a "cultured handmaiden" and think more about what she wants, but she's holding out for the perfect man -- one who will treat her like a princess while respecting her beliefs about marriage and her hesitancy to give herself to any man outside those sacred bonds. After a twisting, unpredictable search, in the end Jinny discovers that there just might be someone for everyone after all.

The Cultured Handmaiden displays the beloved Catherine Cookson's powers at their fullest and her enduring themes of hardship, love, virtue, and hope.

Catherine Cookson lived in Northumberland, England, the setting of many of her international bestsellers. Born in Tyne Dock, she was the illegitimate daughter of an impoverished woman, Kate, whom she was raised to believe was her older sister. She began to work in the civil service but eventually moved south to Hastings, where she met and married a local grammar school master.
Although she was originally acclaimed as a regional writer, in 1968 her novel The Round Tower won the Winifred Holtby Award, her readership quickly spread worldwide, and her many bestselling novels established her as one of the most popular contemporary authors. After receiving an OBE in 1985, Catherine Cookson was made a Dame of the British Empire in 1993. She died shortly before her ninety-second birthday, in June 1998, having completed 104 works.

By Catherine Cookson
LIST PRICE $17.95
PRICE MAY VARY BY RETAILER