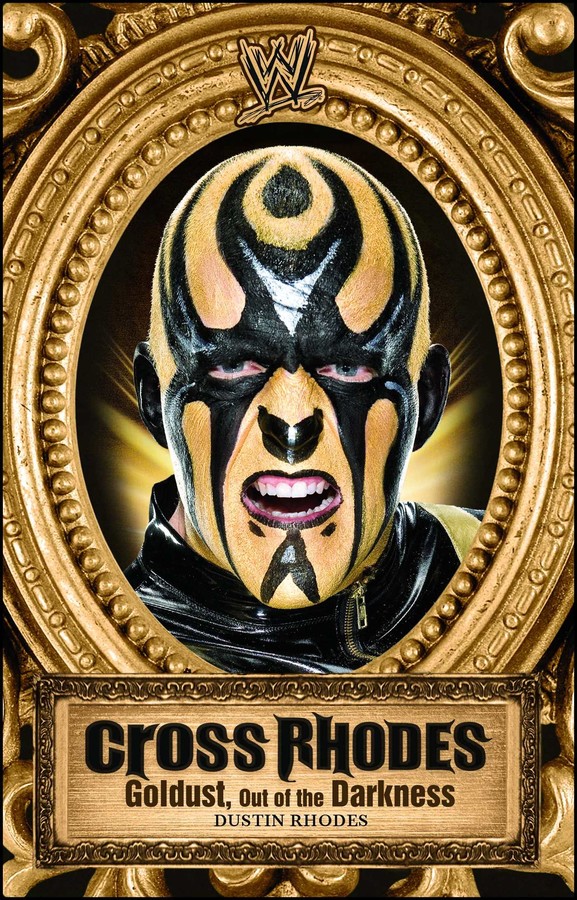 Goldust, Out of the Darkness

Part of WWE
By Dustin Rhodes
With Mark Vancil

Goldust, Out of the Darkness

Part of WWE
By Dustin Rhodes
With Mark Vancil