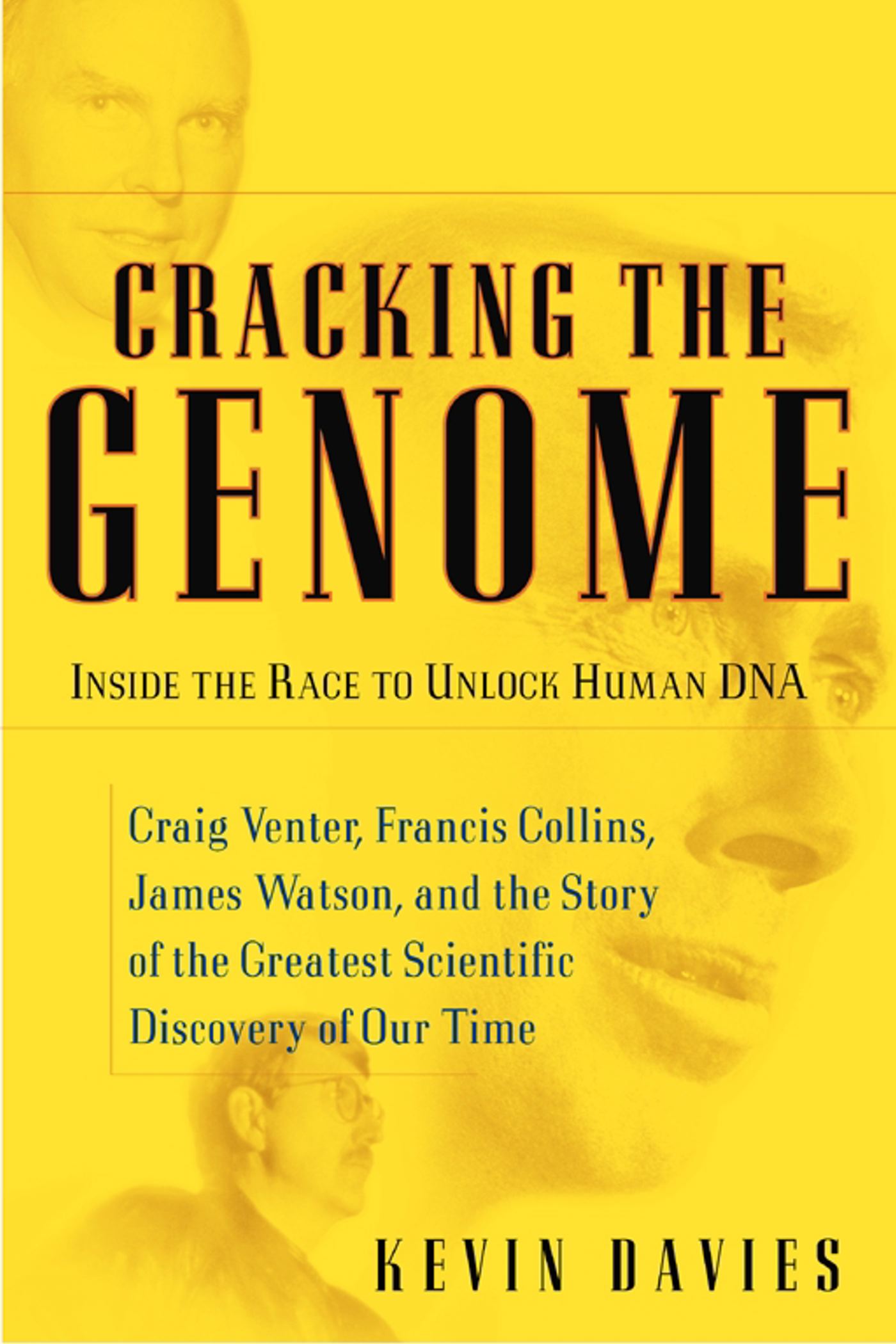 Inside the Race To Unlock Human DNA

Inside the Race To Unlock Human DNA