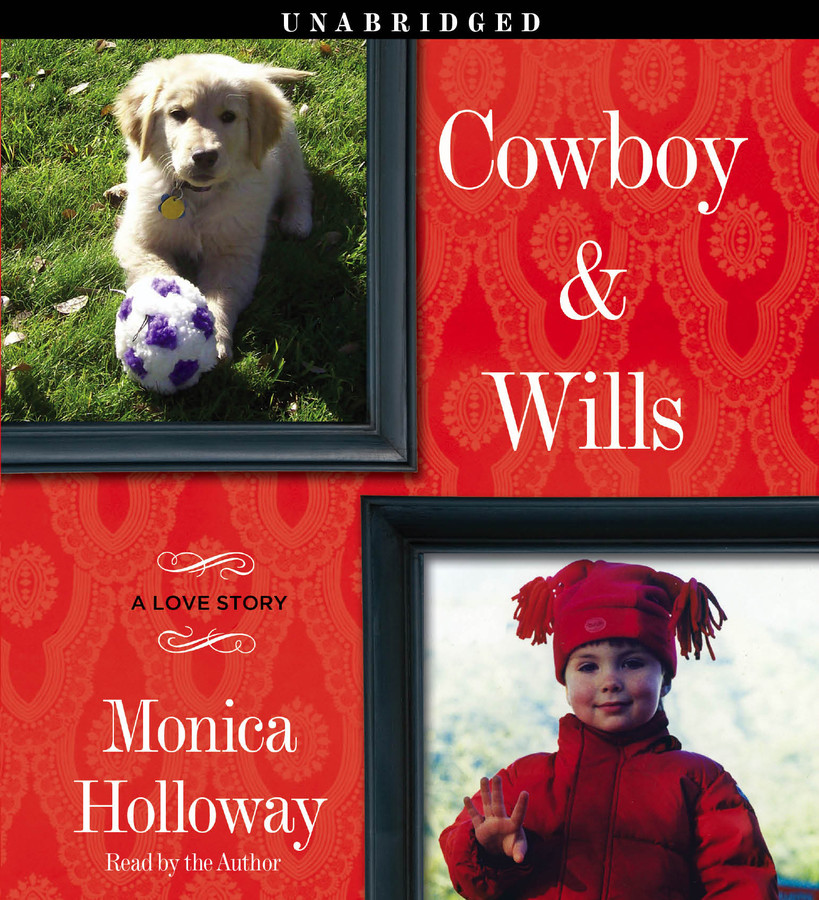 Cowboy & Wills: A Remarkable Little Boy and the Puppy That Cha... 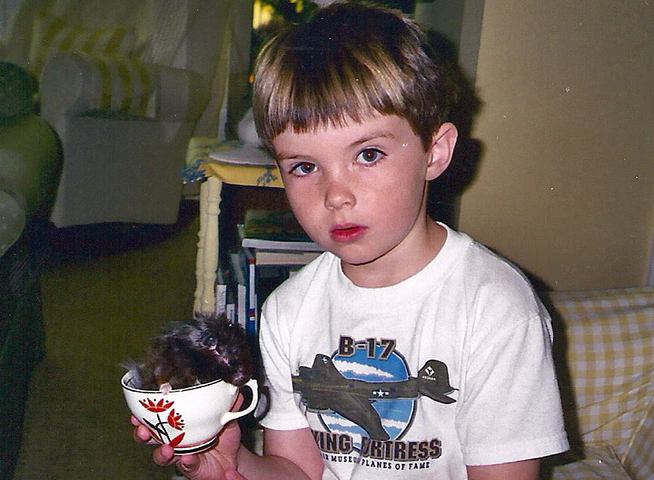