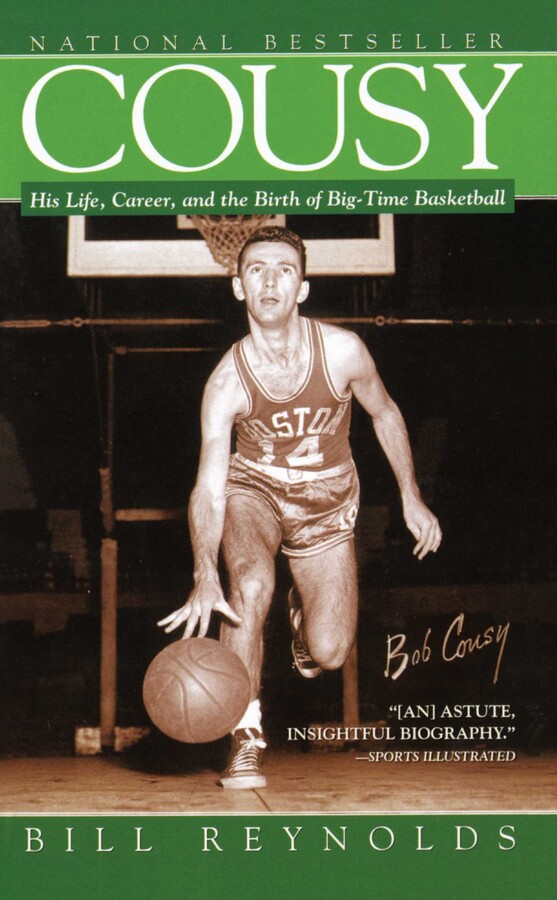 His Life, Career, and the Birth of Big-Time Basket

His Life, Career, and the Birth of Big-Time Basket