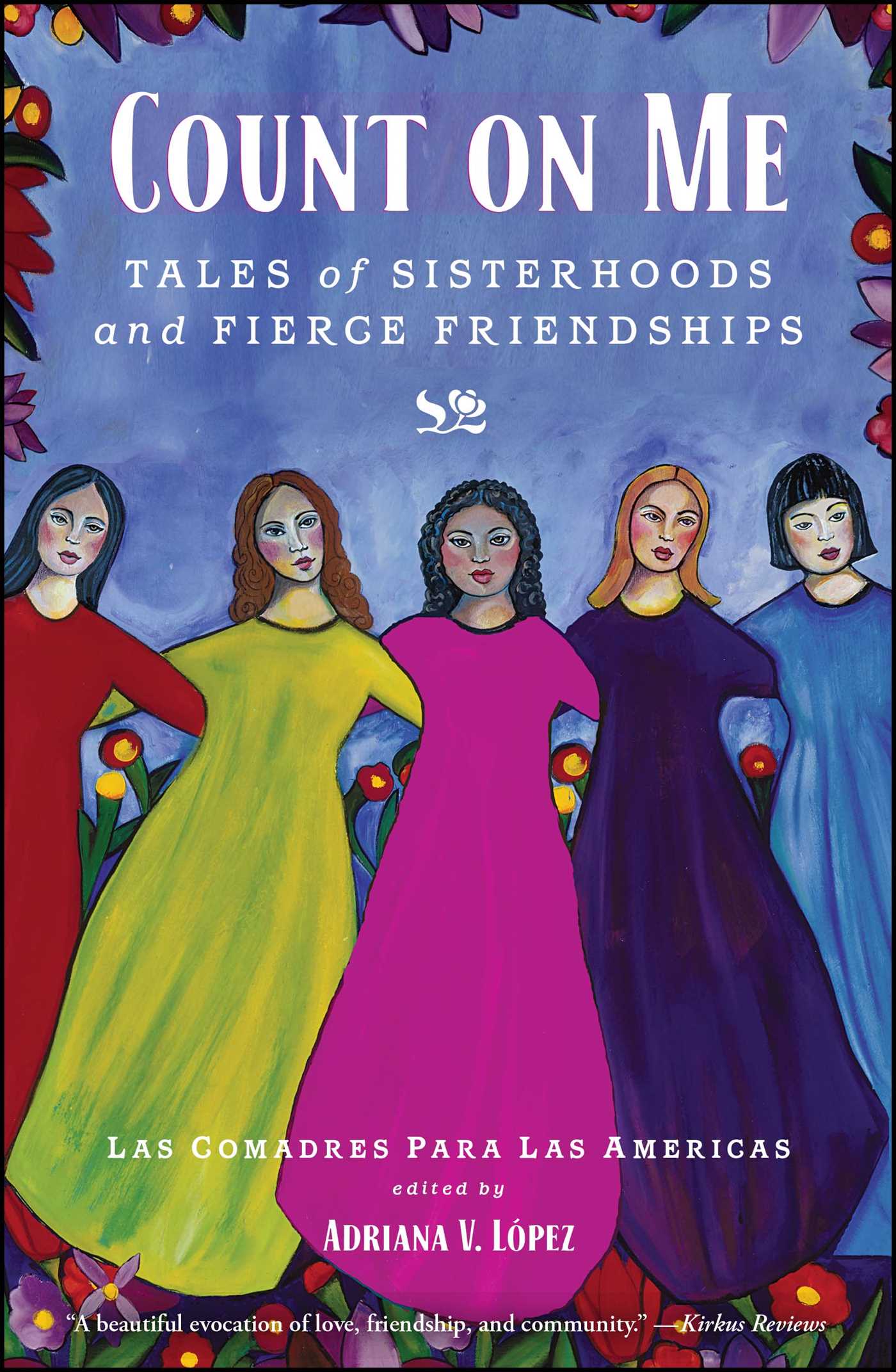 Tales of Sisterhoods and Fierce Friendships

Tales of Sisterhoods and Fierce Friendships