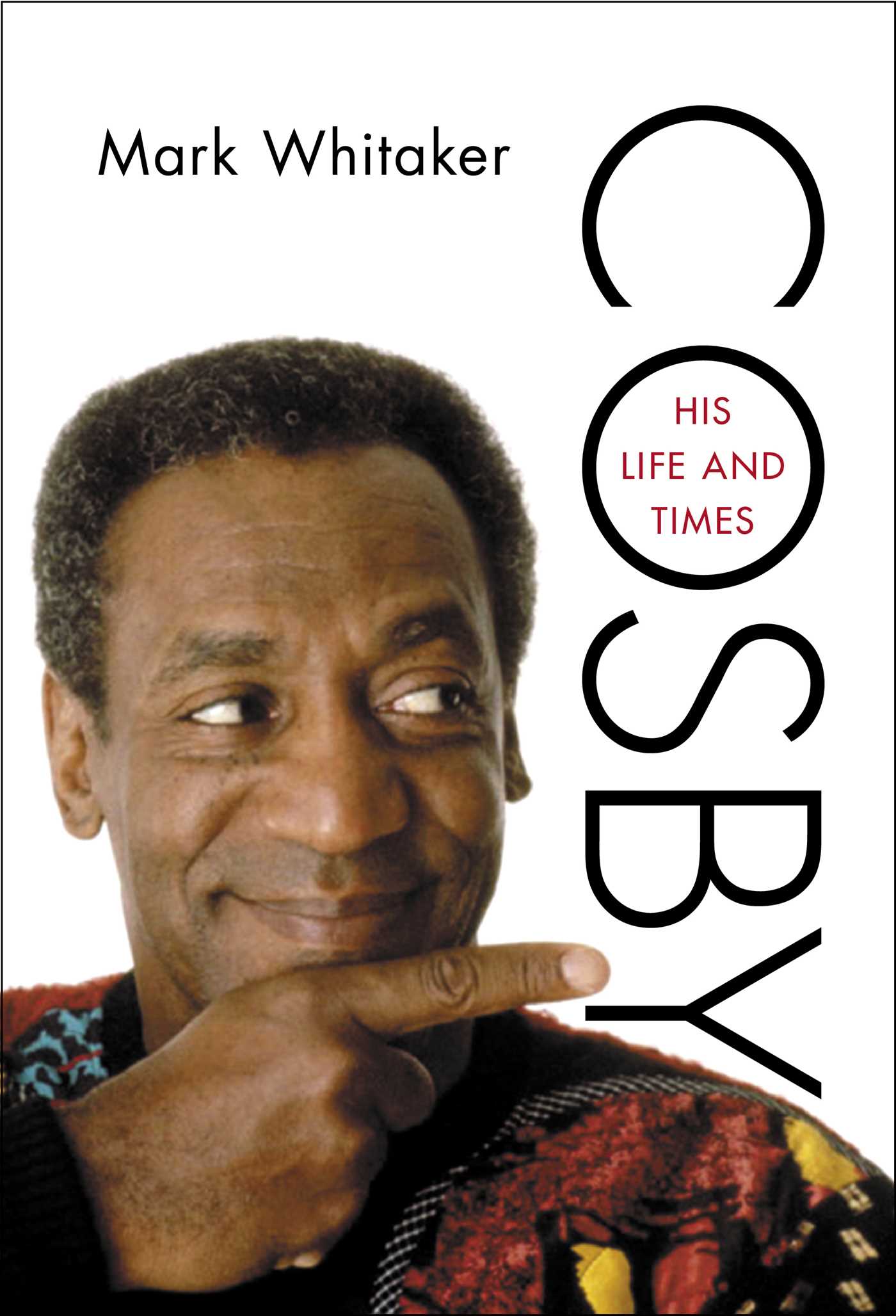 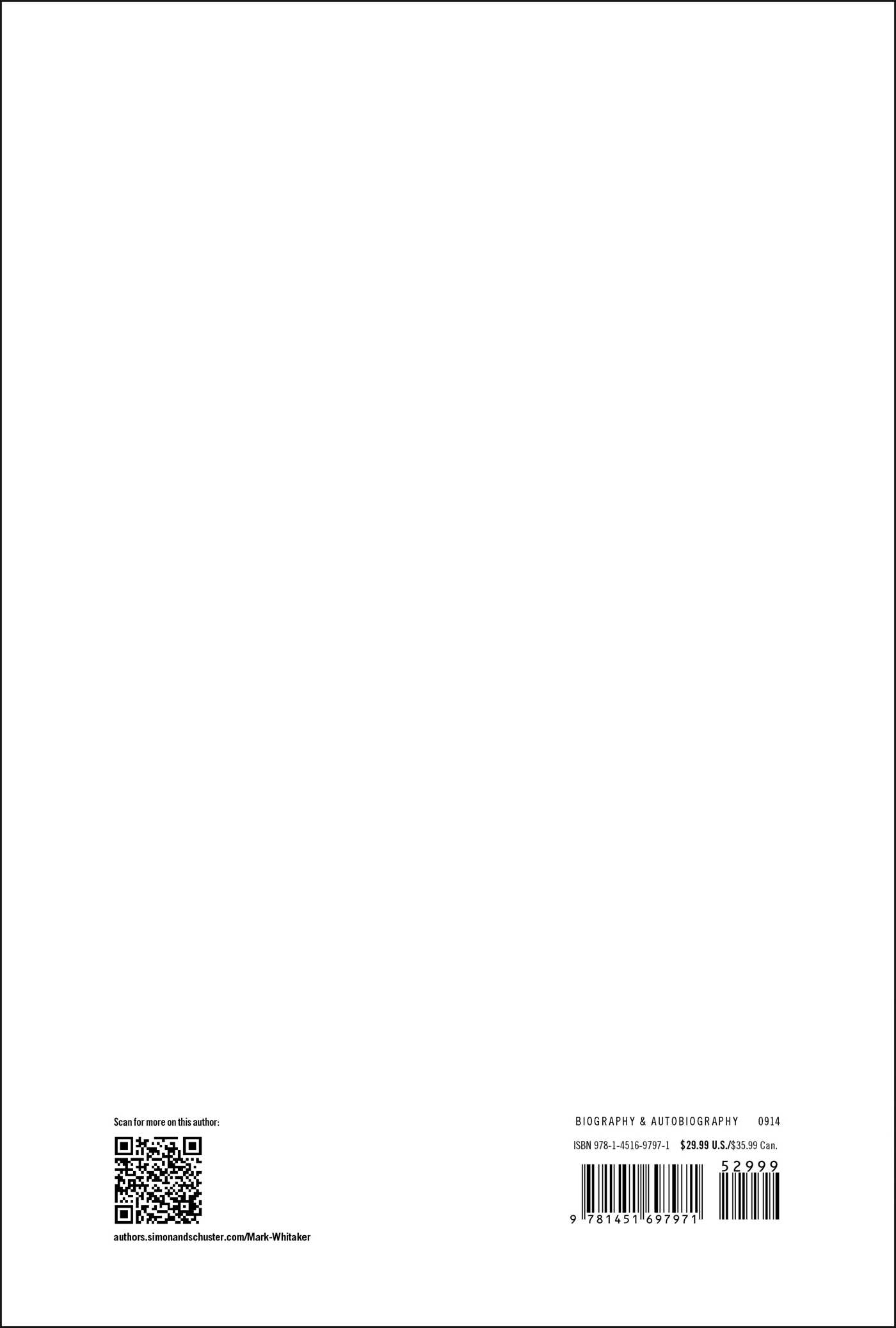 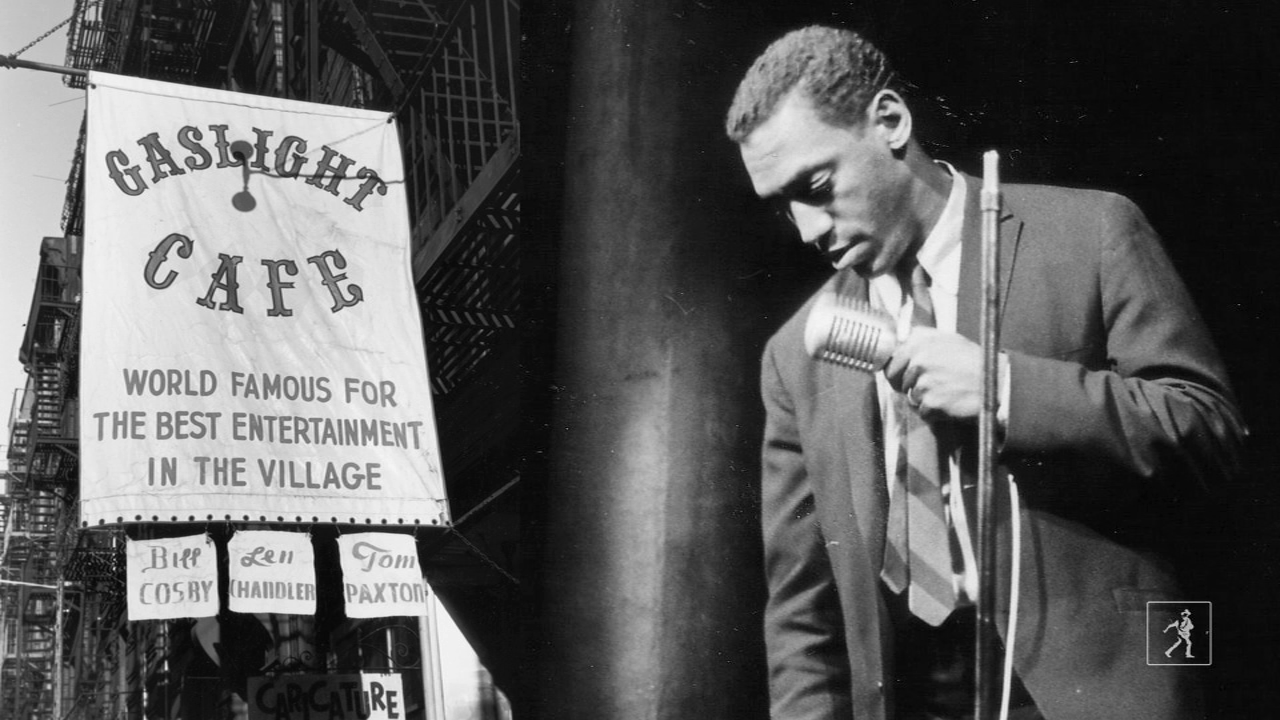 A personal connection to Cosby

The History of the Cosby Sweater