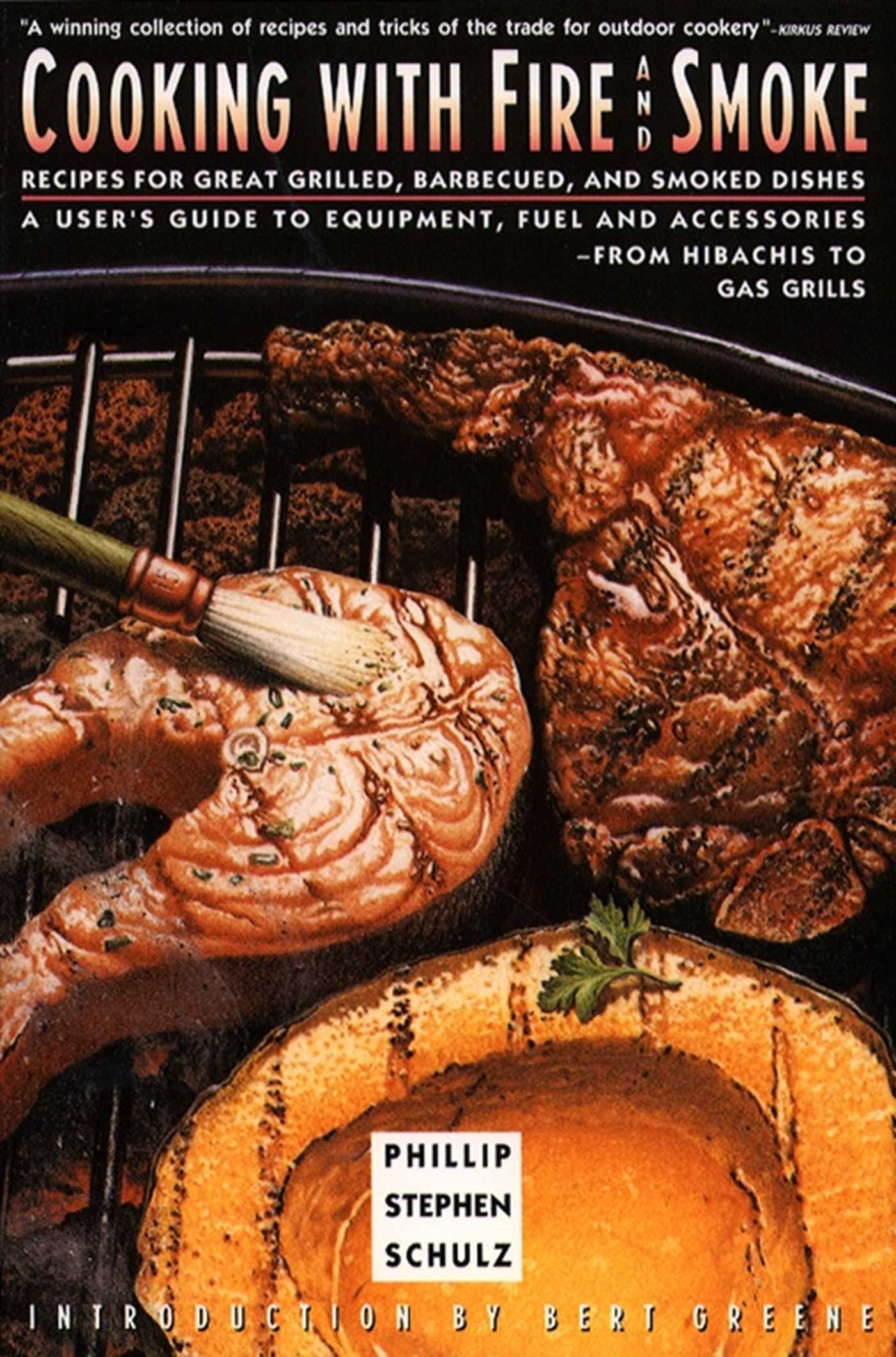 Cooking with Fire and Smoke

Cooking with Fire and Smoke