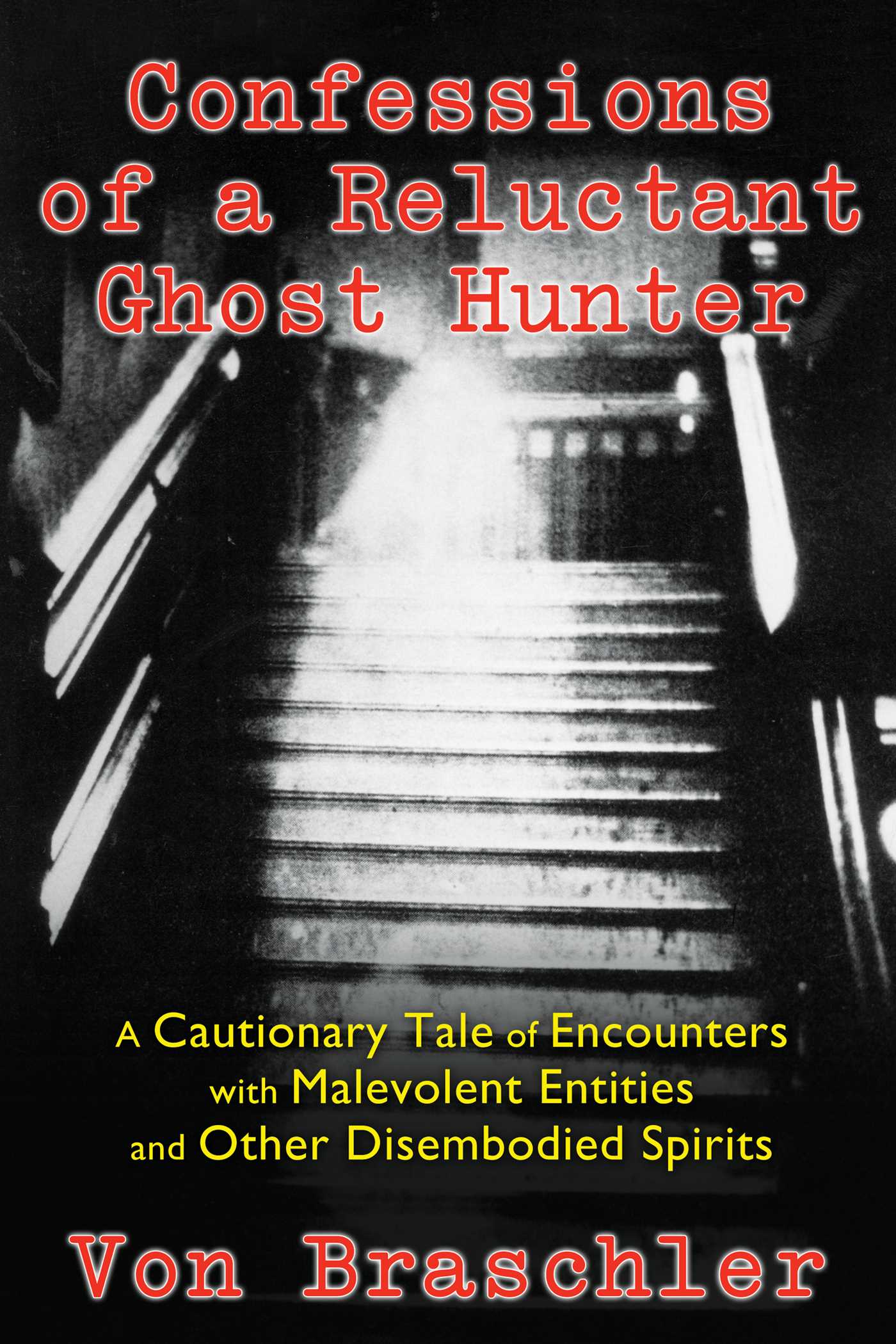 Confessions of a Reluctant Ghost Hunter

Confessions of a Reluctant Ghost Hunter