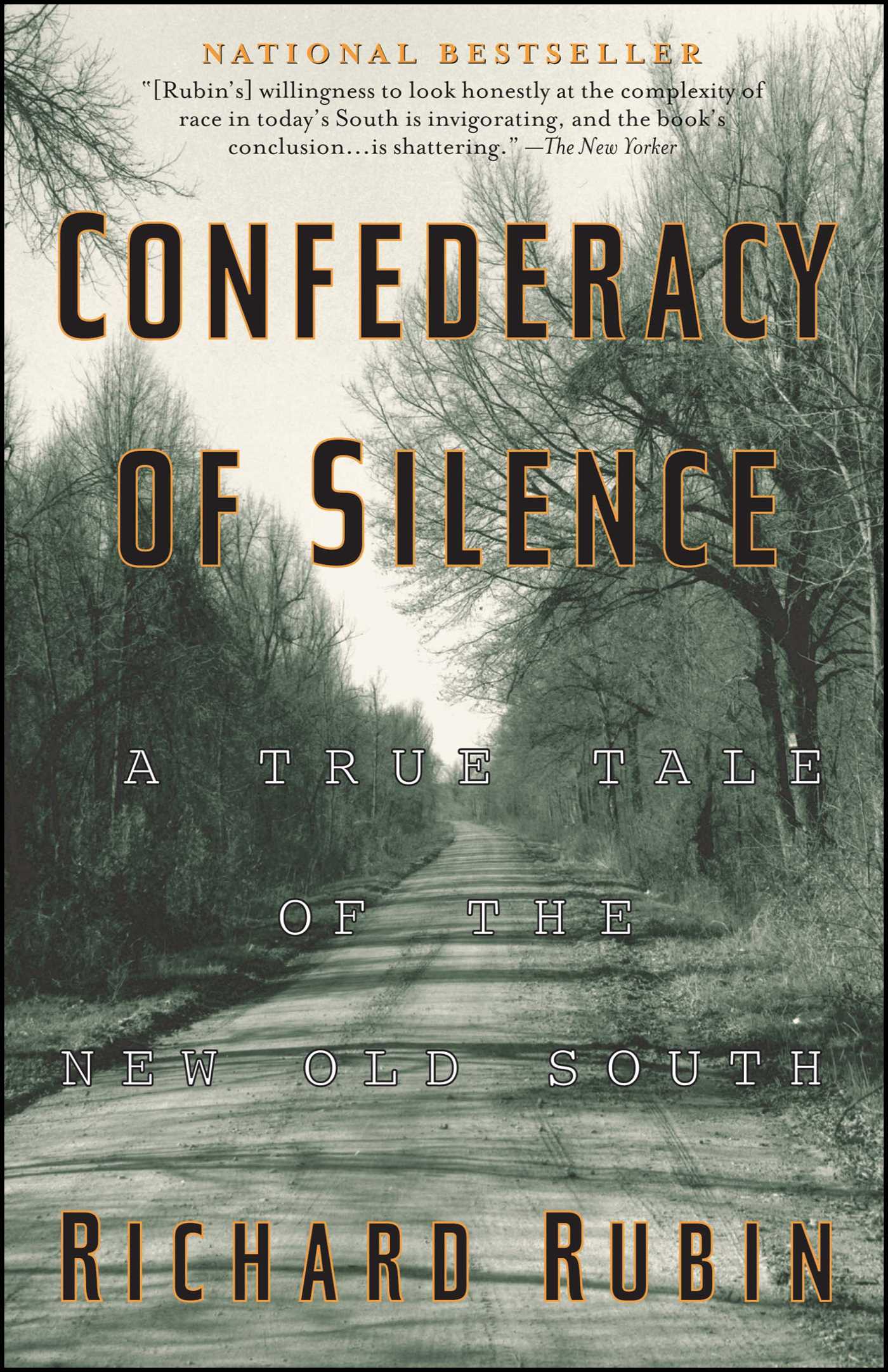 A True Tale of the New Old South

By Richard Rubin
LIST PRICE $15.99
PRICE MAY VARY BY RETAILER

A True Tale of the New Old South

By Richard Rubin
LIST PRICE $15.99
PRICE MAY VARY BY RETAILER