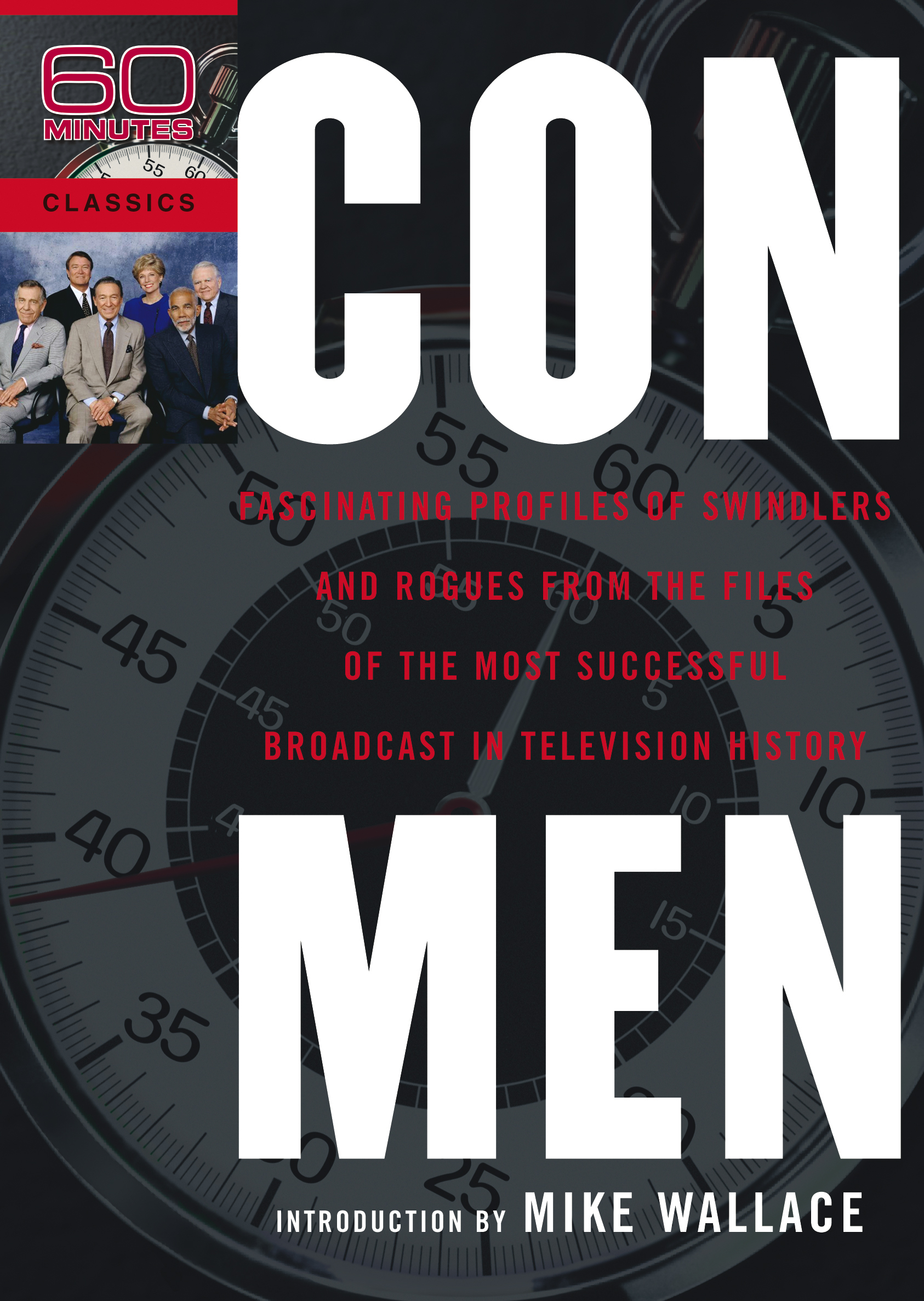 By 60 Minutes
Introduction by Mike Wallace

By 60 Minutes
Introduction by Mike Wallace