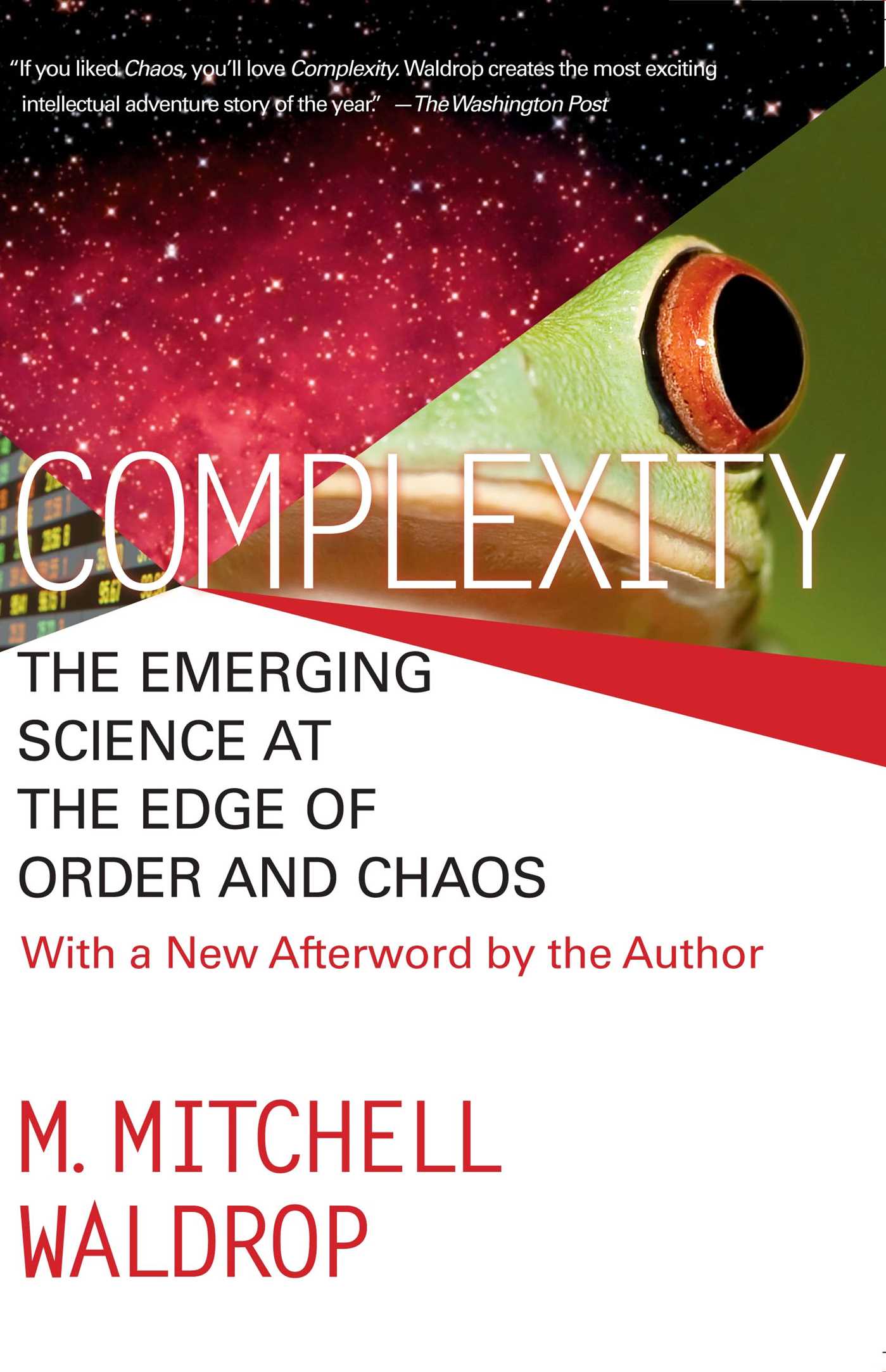 The Emerging Science at the Edge of Order and Chaos

The Emerging Science at the Edge of Order and Chaos