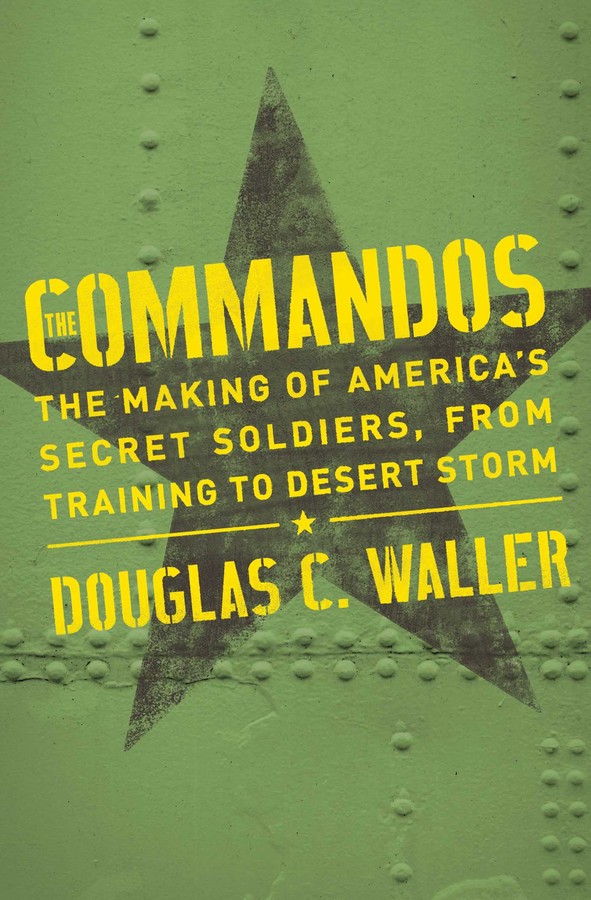 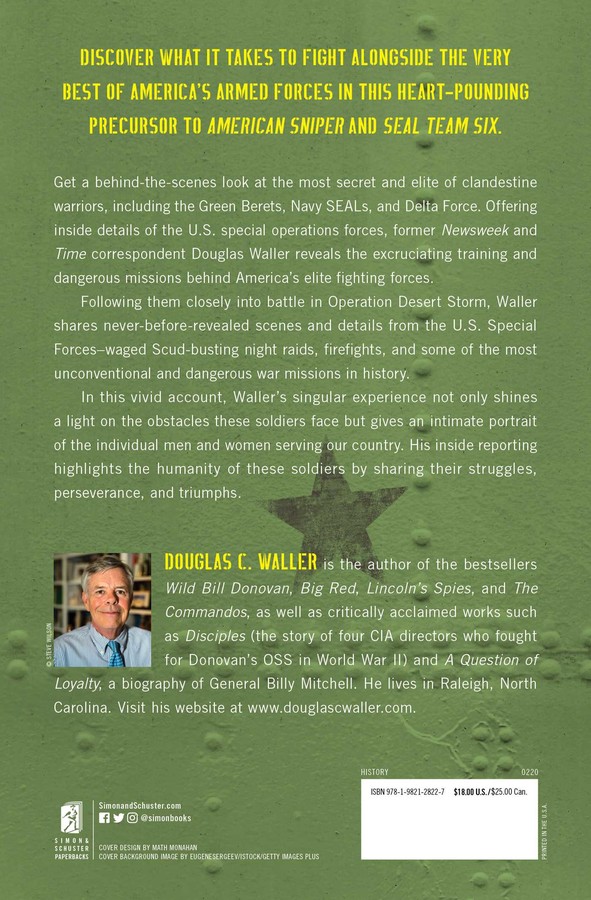 The Making of America's Secret Soldiers, from Training to Desert Storm

By Douglas Waller
LIST PRICE $18.00
PRICE MAY VARY BY RETAILER

The Making of America's Secret Soldiers, from Training to Desert Storm

By Douglas Waller
LIST PRICE $18.00
PRICE MAY VARY BY RETAILER