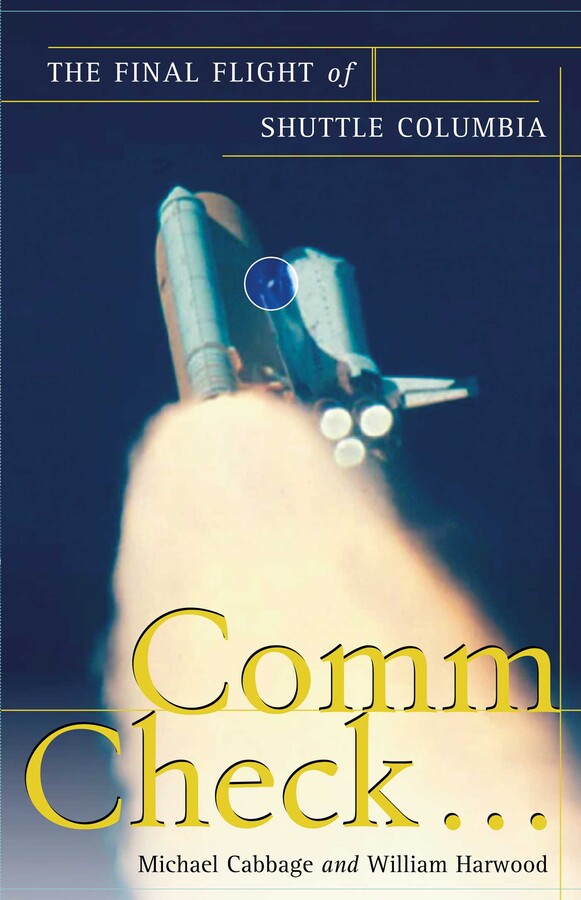 The Final Flight of Shuttle Columbia

By Michael Cabbage and William Harwood

The Final Flight of Shuttle Columbia

By Michael Cabbage and William Harwood