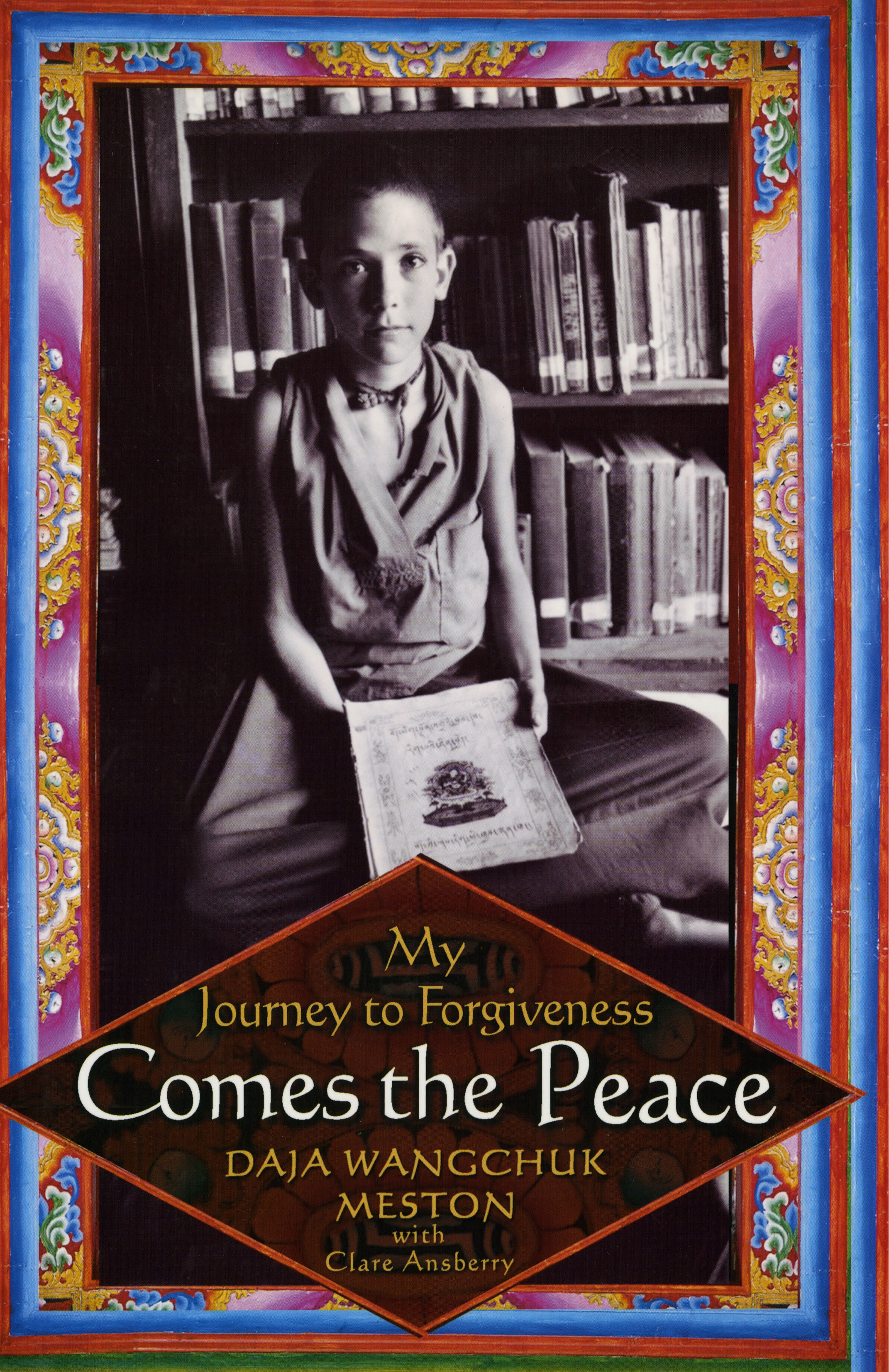 My Journey to Forgiveness

My Journey to Forgiveness