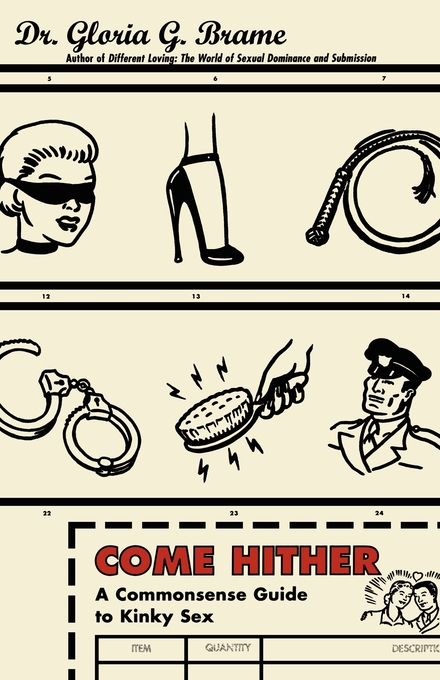 A Commonsense Guide To Kinky Sex

A Commonsense Guide To Kinky Sex