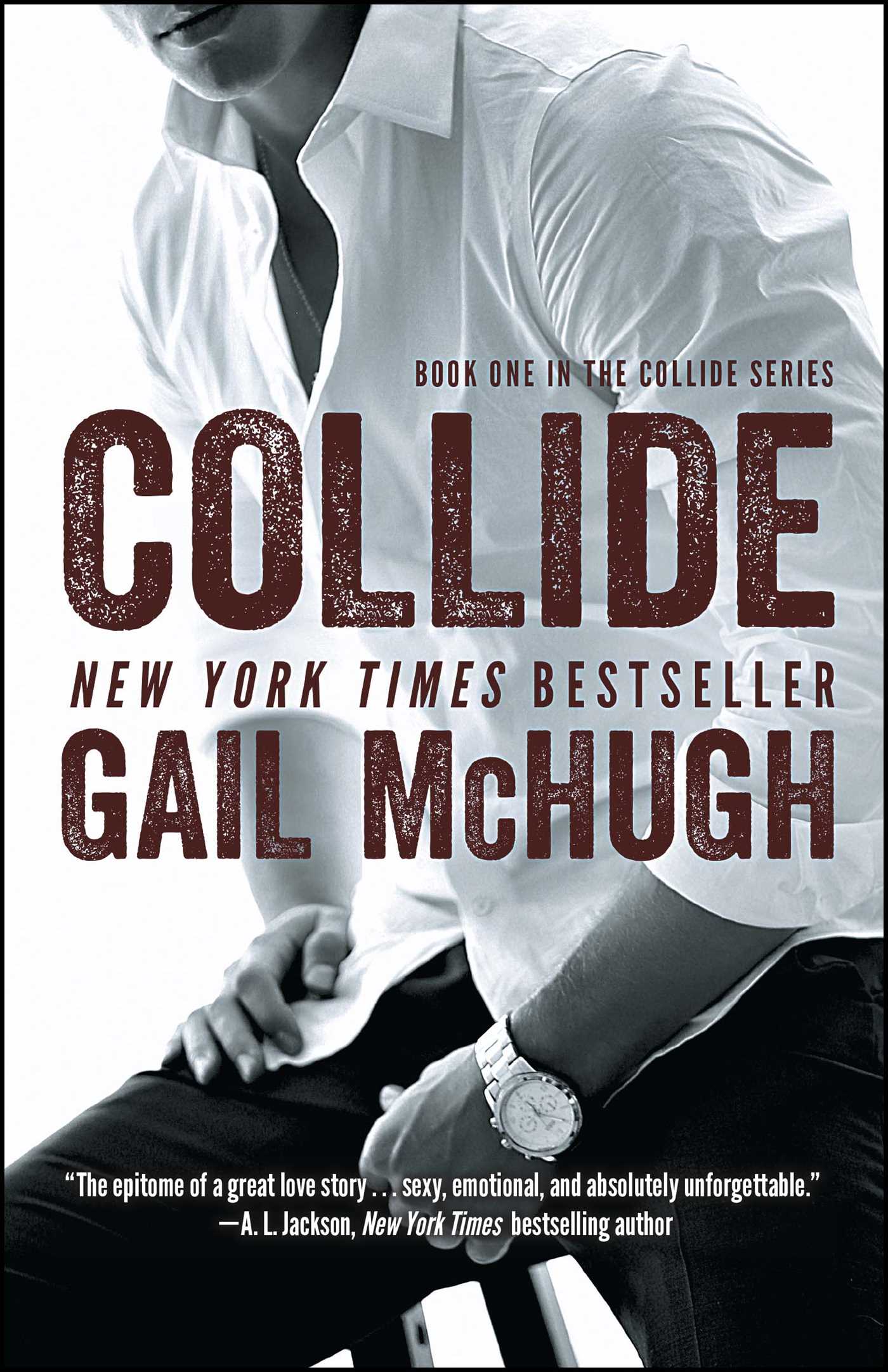 Book One in the Collide Series

Book One in the Collide Series