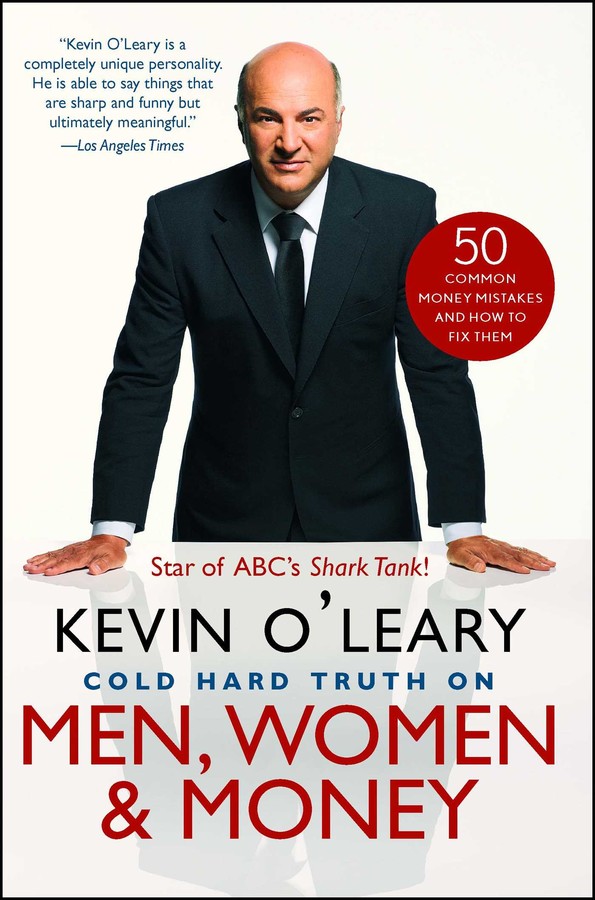 50 Common Money Mistakes and How to Fix Them

50 Common Money Mistakes and How to Fix Them