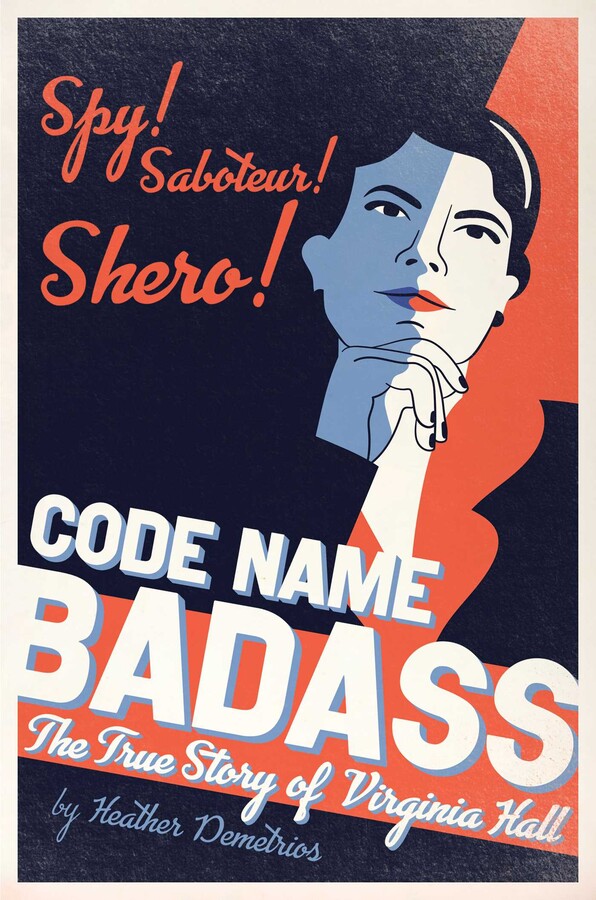 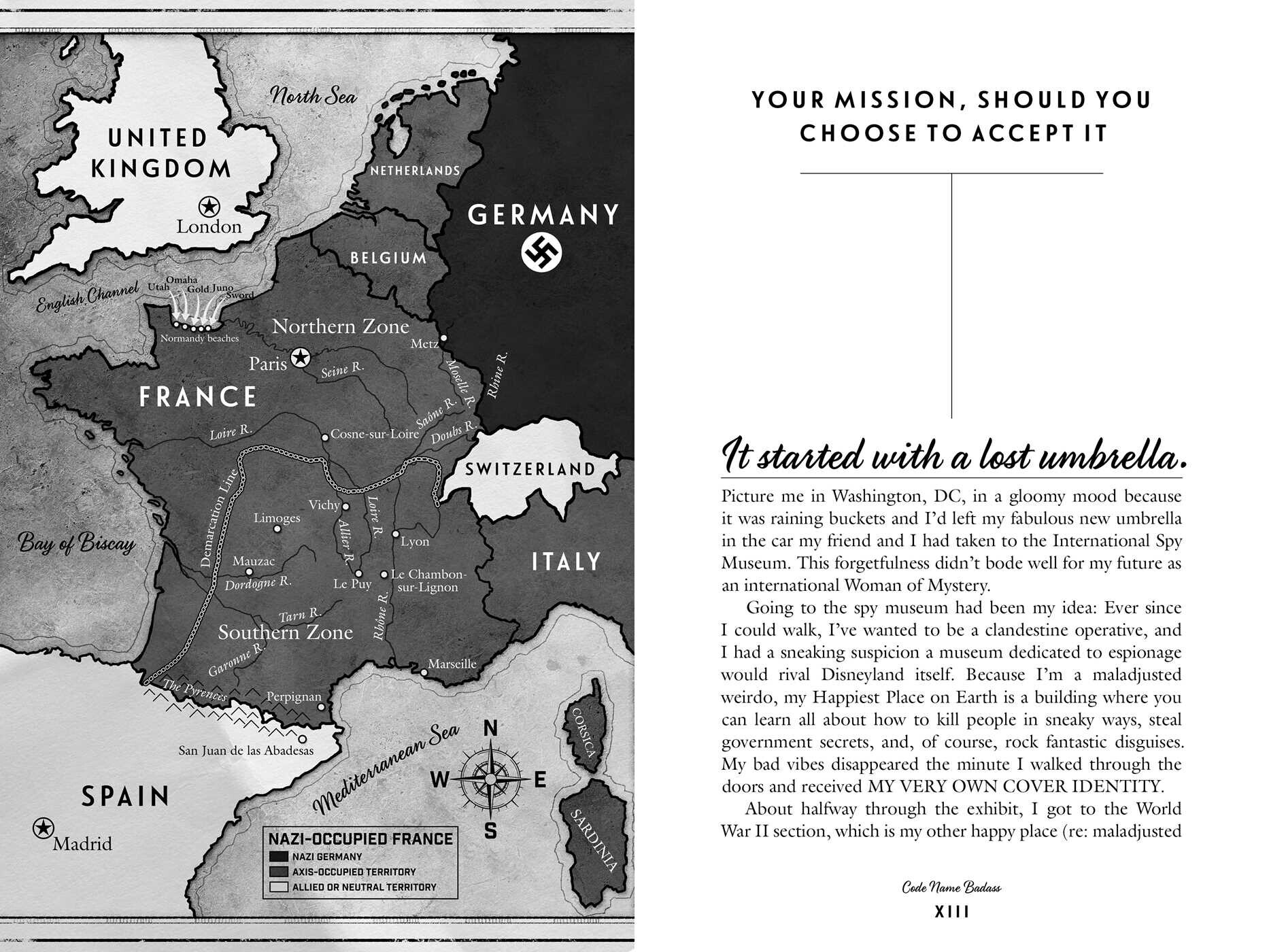 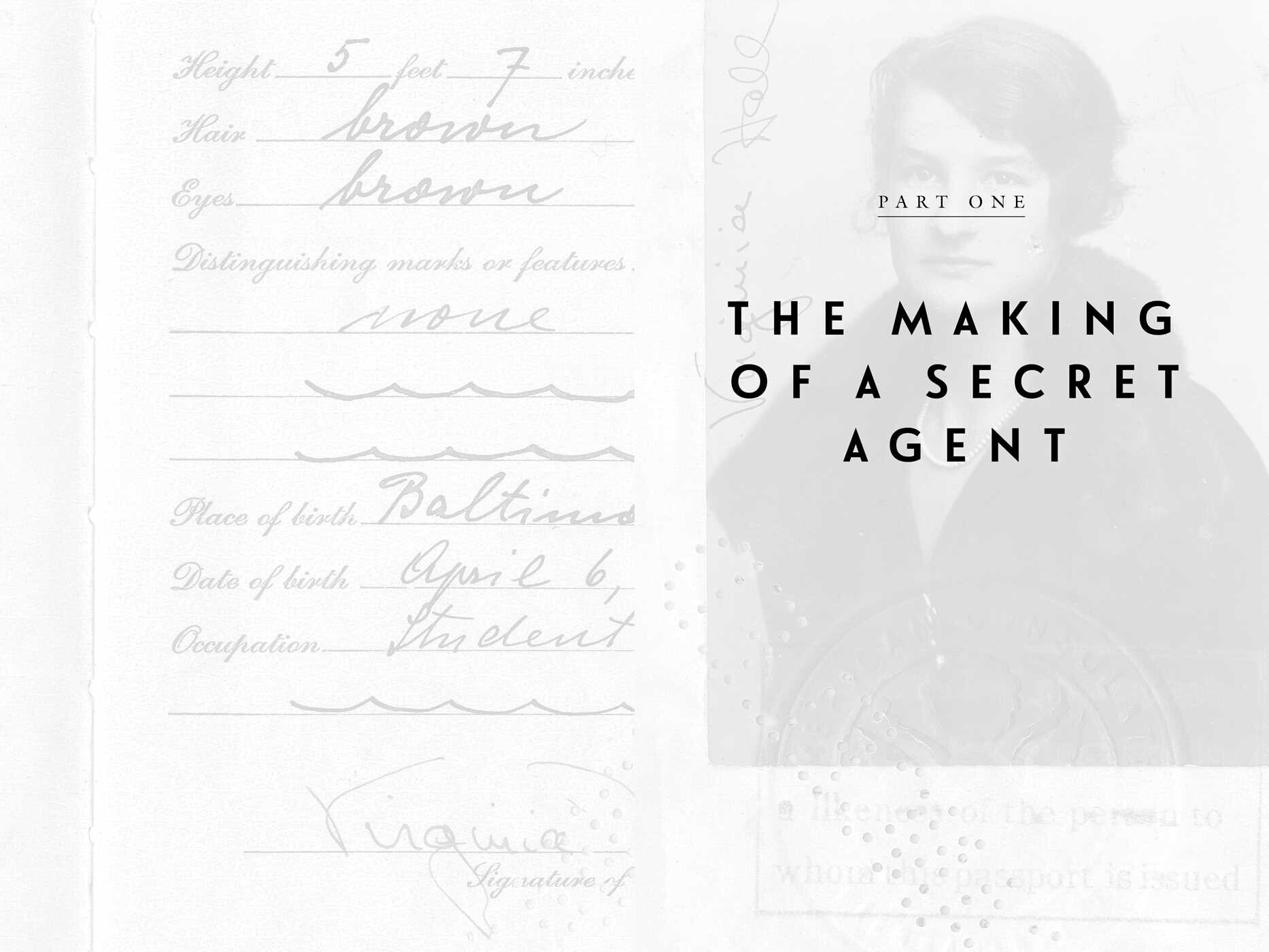 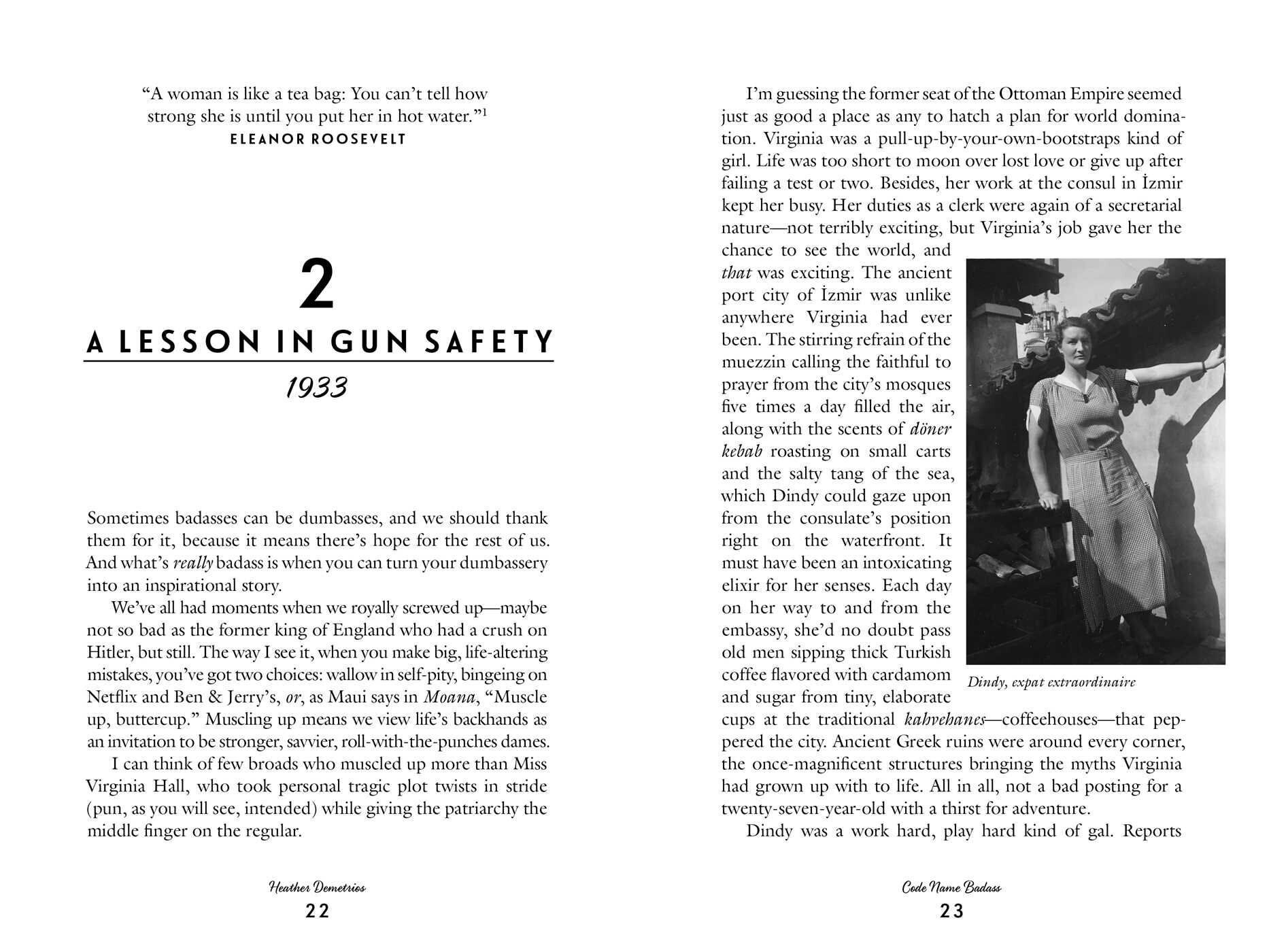 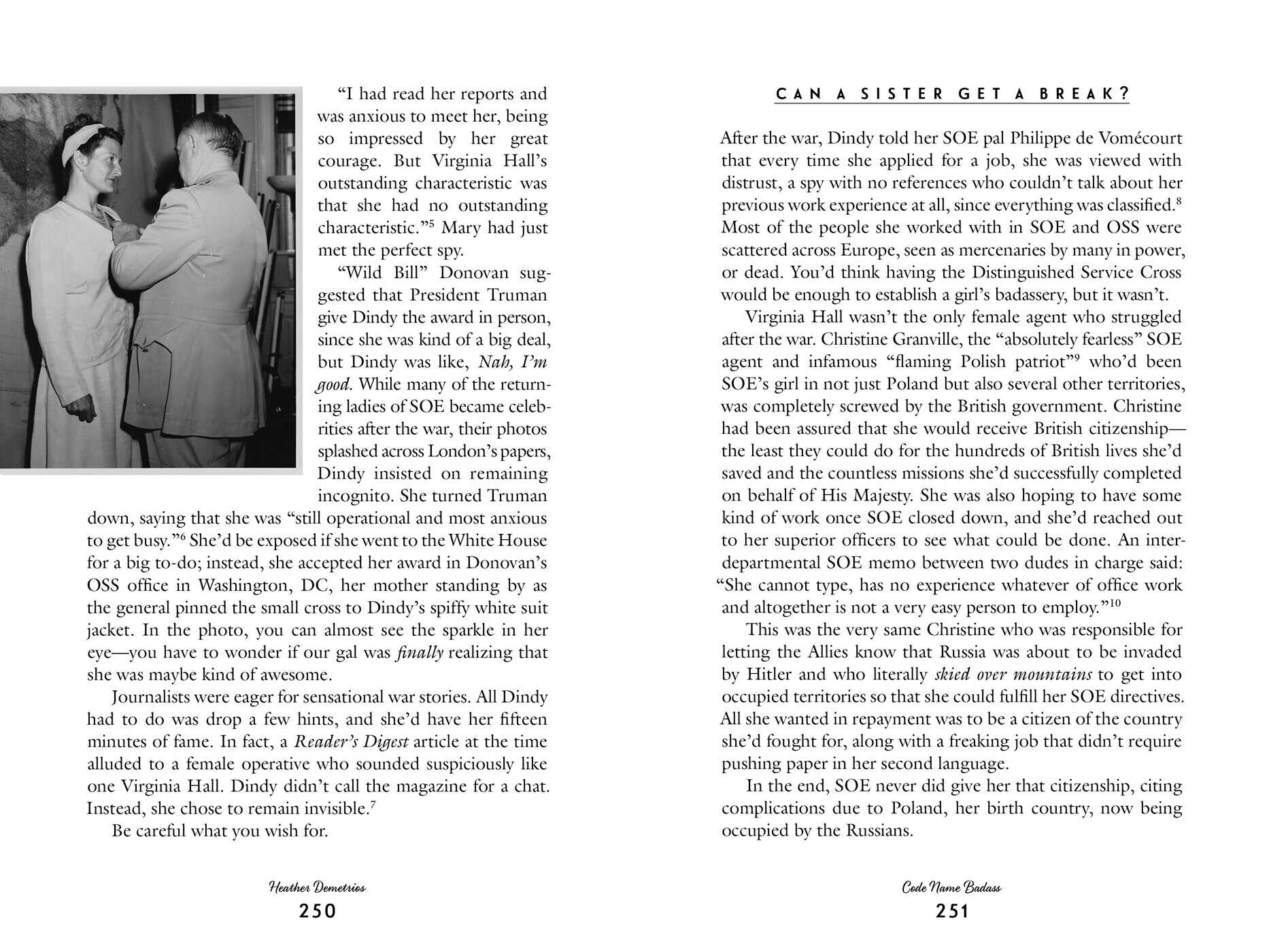 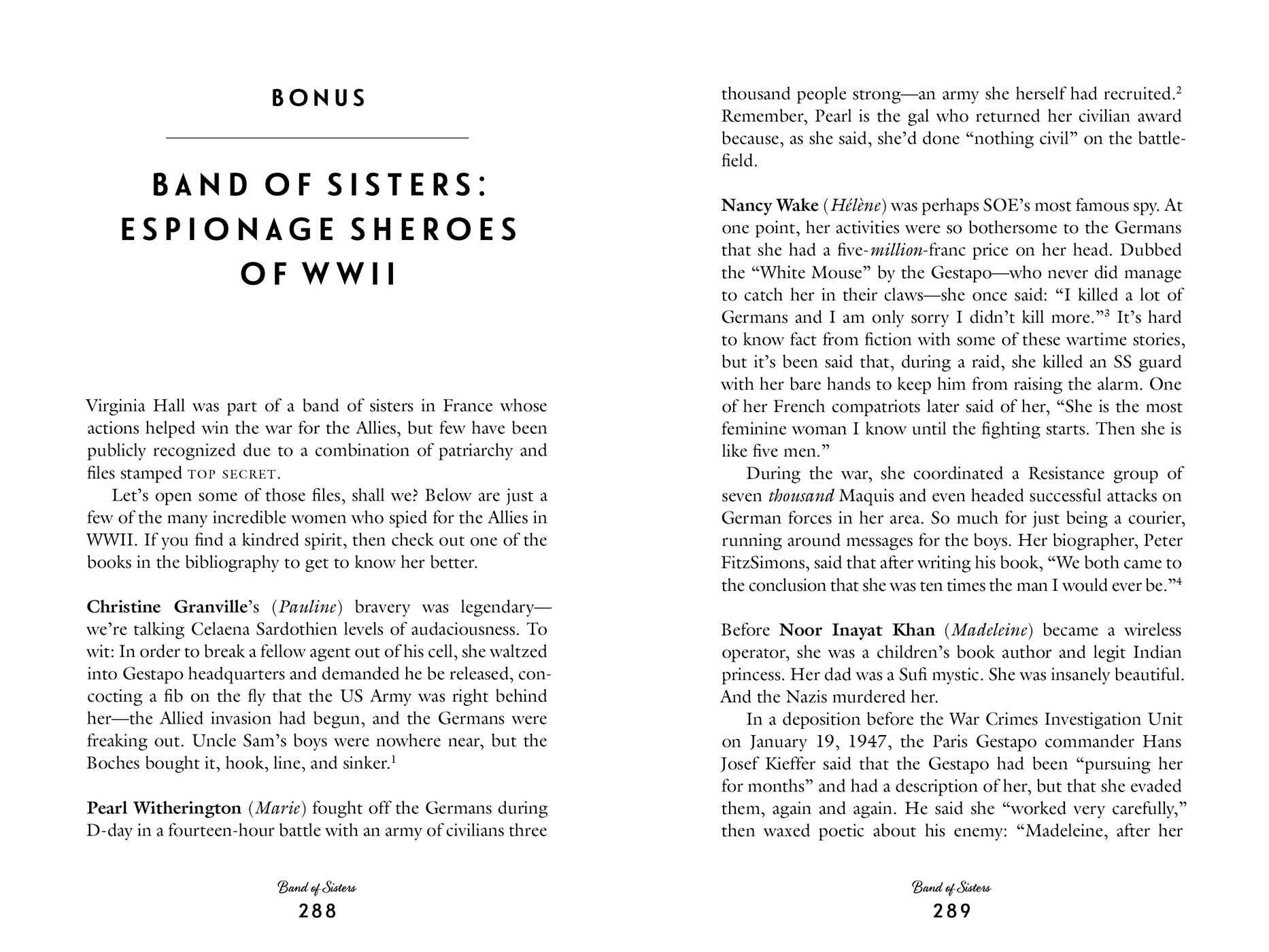 The True Story of Virginia Hall

By Heather Demetrios
LIST PRICE $19.99
PRICE MAY VARY BY RETAILER

The True Story of Virginia Hall

By Heather Demetrios
LIST PRICE $19.99
PRICE MAY VARY BY RETAILER