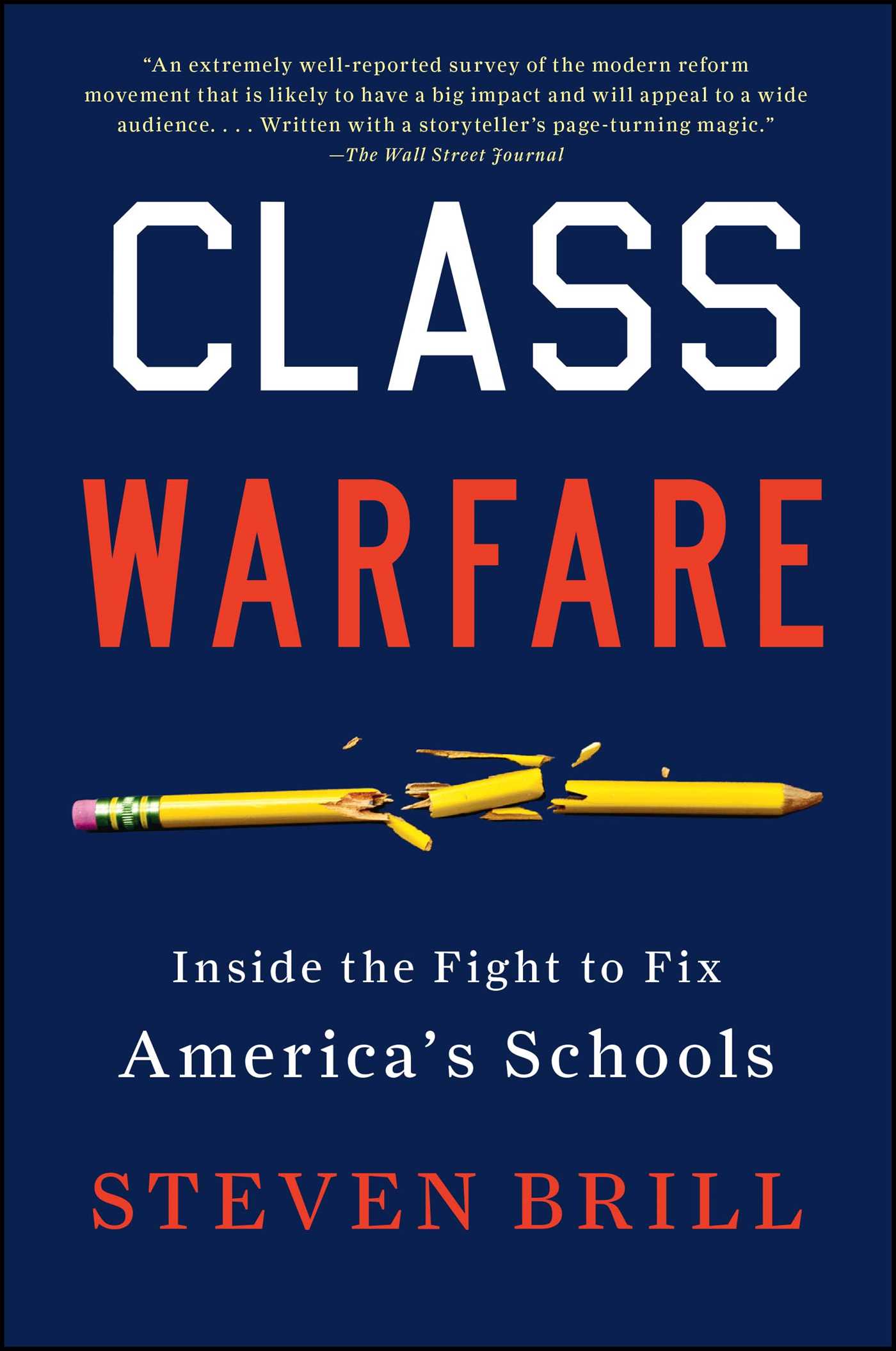 Inside the Fight to Fix America's Schools

By Steven Brill
LIST PRICE $20.00
PRICE MAY VARY BY RETAILER

Inside the Fight to Fix America's Schools

By Steven Brill
LIST PRICE $20.00
PRICE MAY VARY BY RETAILER