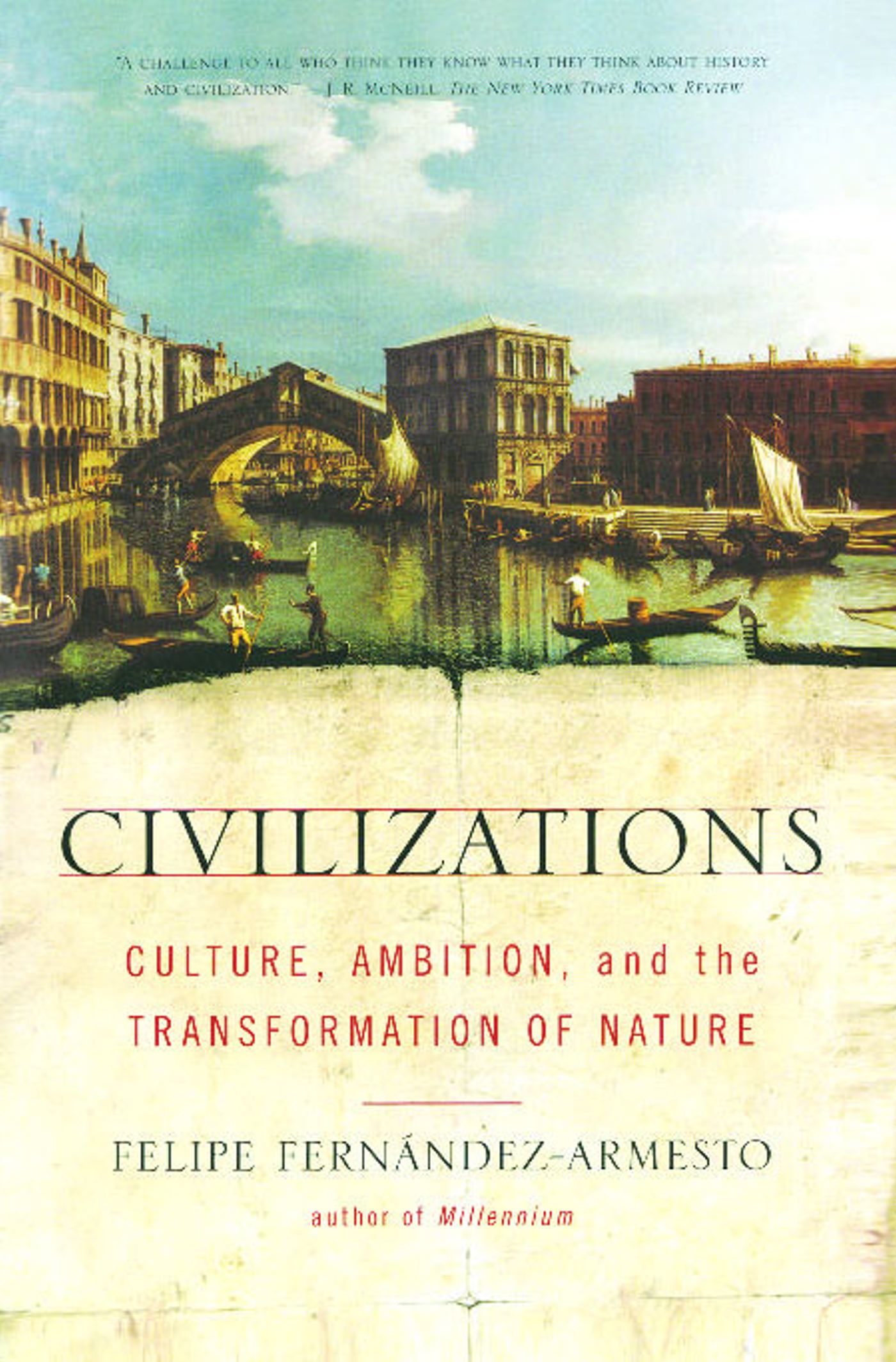 Culture, Ambition, and the Transformation of Nature

By Felipe Fernandez-Armesto
LIST PRICE $15.99
PRICE MAY VARY BY RETAILER

Culture, Ambition, and the Transformation of Nature

By Felipe Fernandez-Armesto
LIST PRICE $15.99
PRICE MAY VARY BY RETAILER