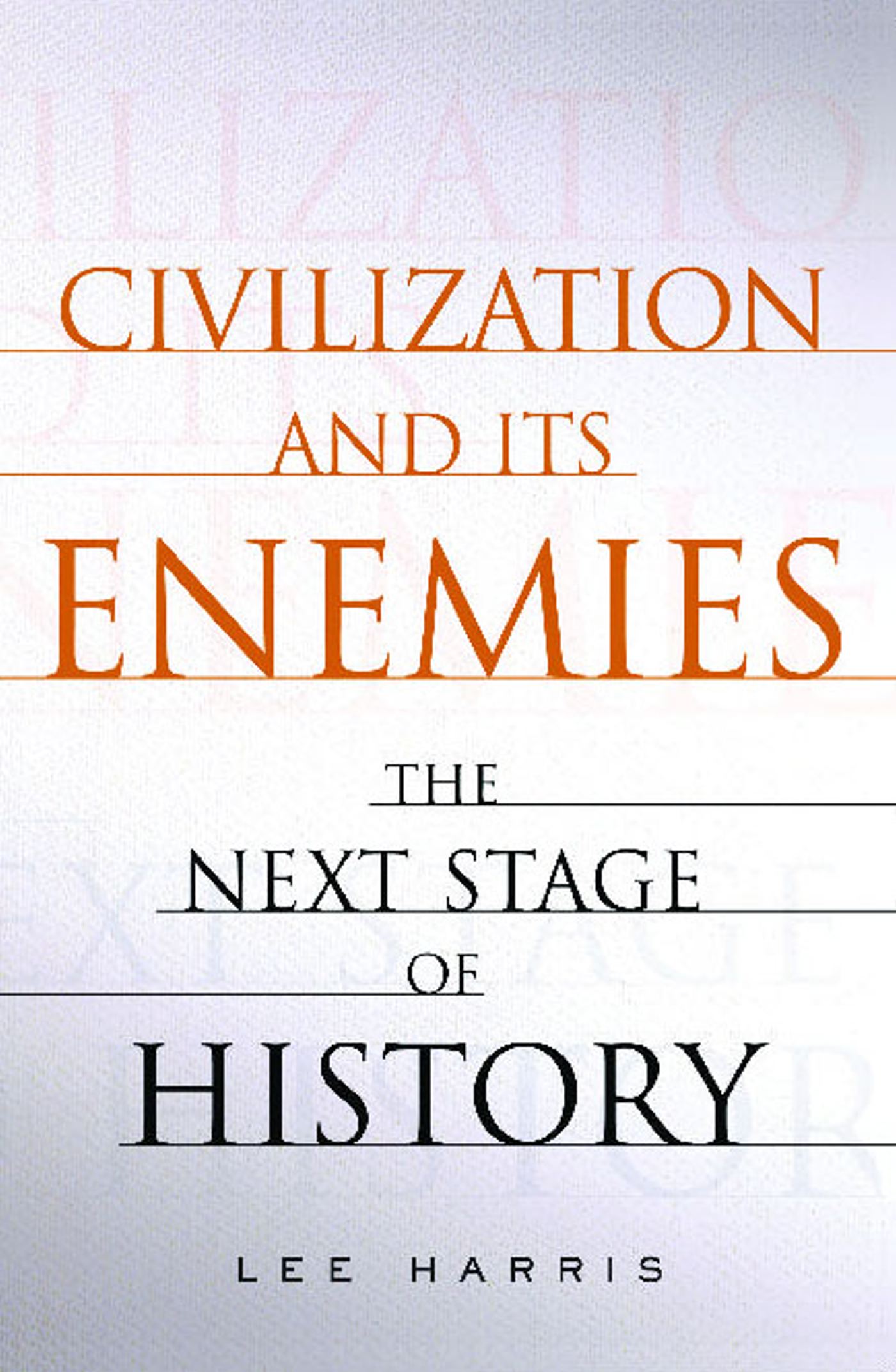 Civilization and Its Enemies

The Next Stage of History

Civilization and Its Enemies

The Next Stage of History