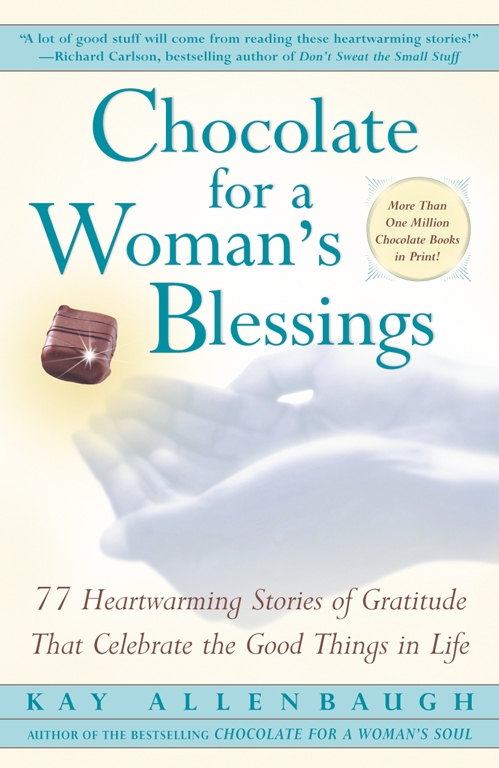 Chocolate For A Woman's Blessings

Chocolate For A Woman's Blessings