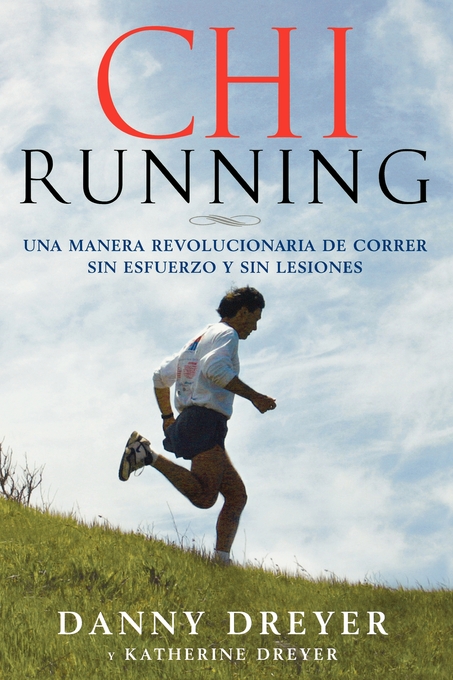 By Danny Dreyer and Katherine Dreyer

By Danny Dreyer and Katherine Dreyer