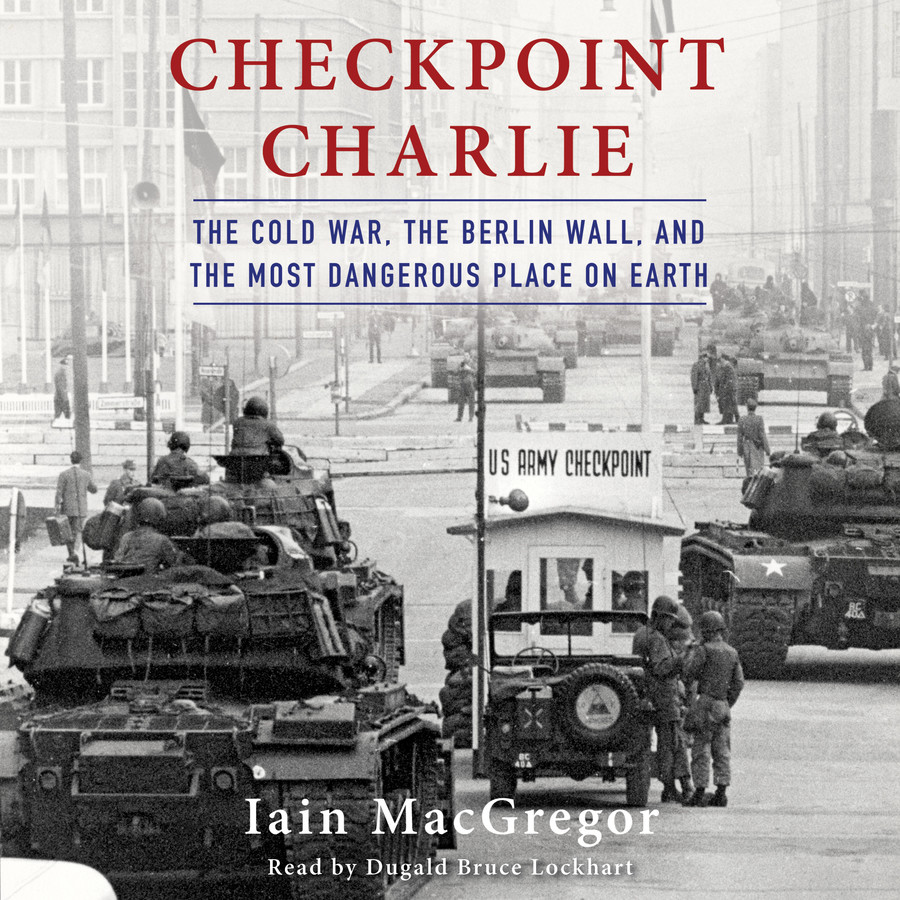 The Cold War, the Berlin Wall, and the Most Dangerous Place on Earth

A “constantly captivating…well-researched and often moving” (The Wall Street Journal) history of Checkpoint Charlie, the famous military gate on the border of East and West Berlin where the United States confronted the USSR during the Cold War.

In the early 1960s, East Germany committed a billion dollars to the creation of the Berlin Wall, an eleven-foot-high barrier that consisted of seventy-nine miles of fencing, 300 watchtowers, 250 guard dog runs, twenty bunkers, and was operated around the clock by guards who shot to kill. Over the next twenty-eight years, at least five thousand people attempt to smash through it, swim across it, tunnel under it, or fly over it.

In 1989, the East German leadership buckled in the face of a civil revolt that culminated in half a million East Berliners demanding an end to the ban on free movement. The world’s media flocked to capture the moment which, perhaps more than any other, signaled the end of the Cold War. Checkpoint Charlie had been the epicenter of global conflict for nearly three decades.

Now, “in capturing the essence of the old Cold War [MacGregor] may just have helped us to understand a bit more about the new one” (The Times, London)—the mistrust, oppression, paranoia, and fear that gripped the world throughout this period. Checkpoint Charlie is about the nerve-wracking confrontation between the West and USSR, highlighting such important global figures as Eisenhower, Stalin, JFK, Nikita Khrushchev, Mao Zedung, Nixon, Reagan, and other politicians of the period. He also includes never-before-heard interviews with the men who built and dismantled the Wall; children who crossed it; relatives and friends who lost loved ones trying to escape over it; military policemen and soldiers who guarded the checkpoints; CIA, MI6, and Stasi operatives who oversaw operations across its borders; politicians whose ambitions shaped it; journalists who recorded its story; and many more whose living memories contributed to the full story of Checkpoint Charlie. 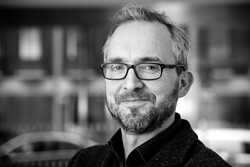 As an editor and publisher of nonfiction, Iain MacGregor has over twenty-five years of experience working with authors such as Jonathan Fenby, Simon Schama, and Max Hastings, to name but a few. He is the author of To Hell on a Bike—Riding Paris–Roubaix, The Toughest Race in Cycling and Checkpoint Charlie. He lives in London.

The Cold War, the Berlin Wall, and the Most Dangerous Place on Earth