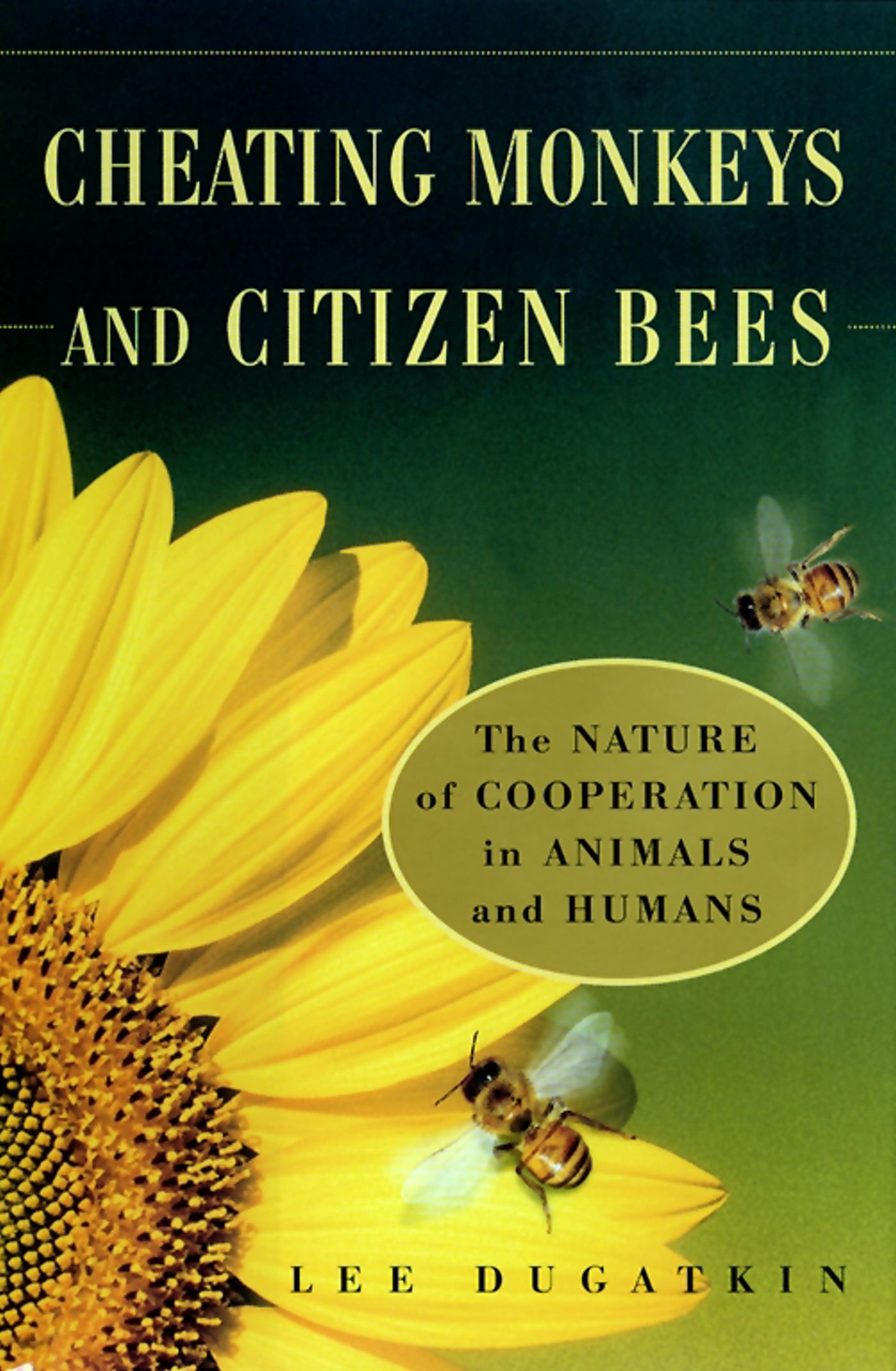 The Nature of Cooperation in Animals and Humans

The Nature of Cooperation in Animals and Humans