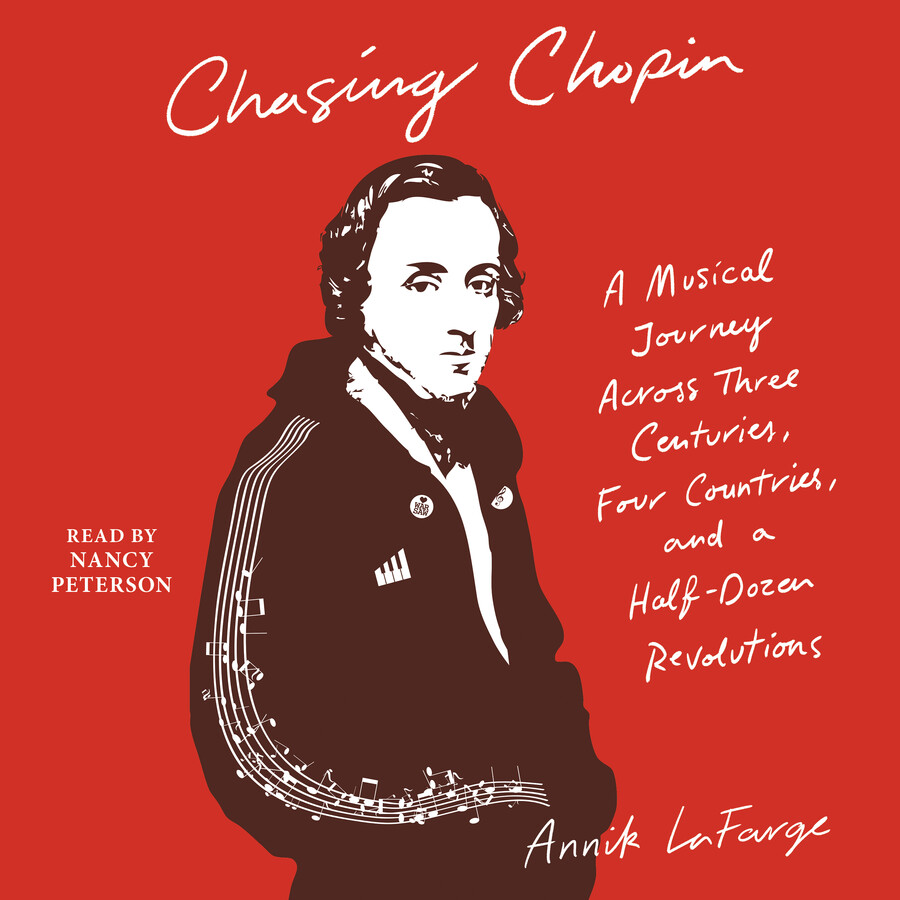 A Musical Journey Across Three Centuries, Four Countries, and a Half-Dozen Revolutions

A Musical Journey Across Three Centuries, Four Countries, and a Half-Dozen Revolutions