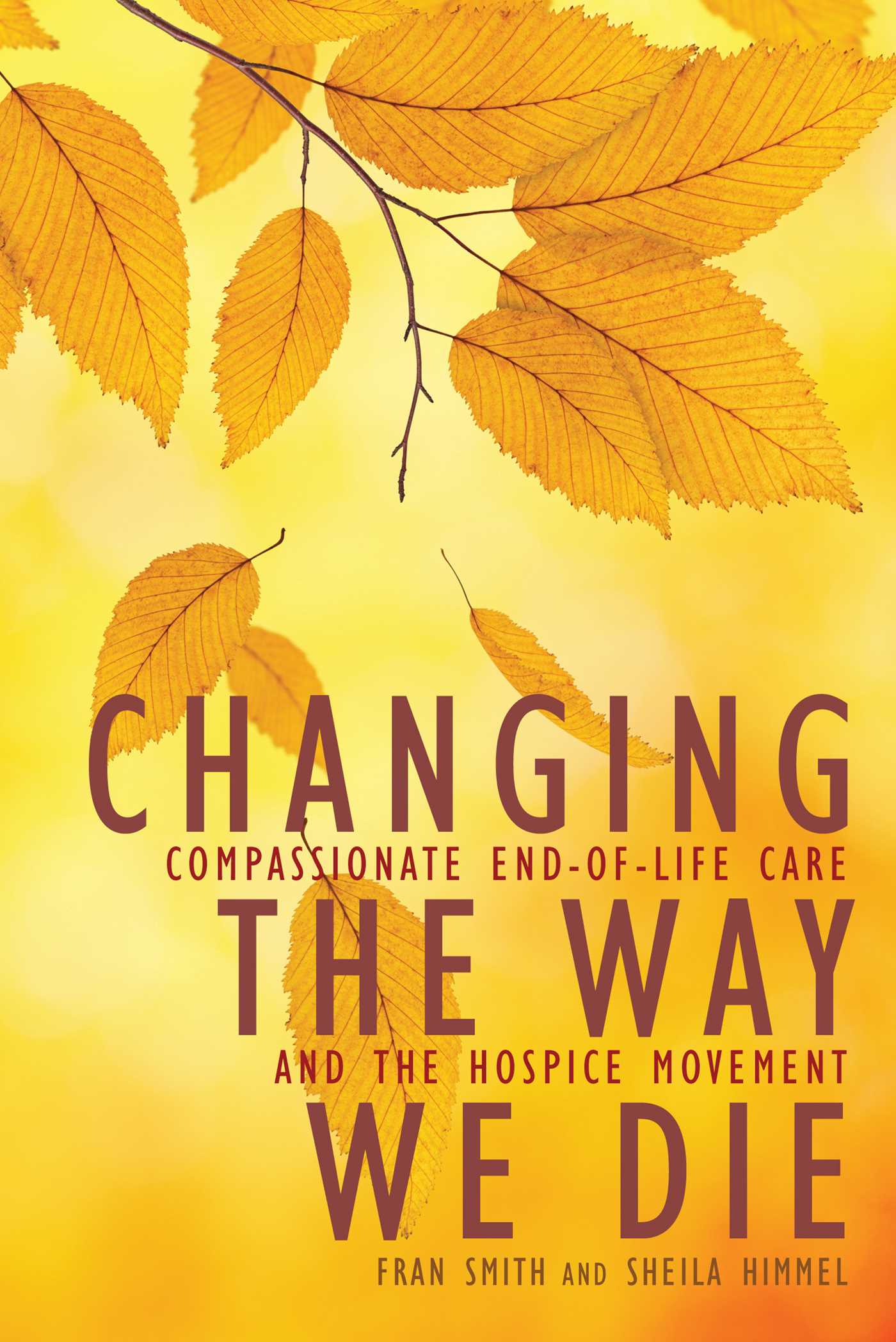 Changing the Way We Die

Compassionate End of Life Care and The Hospice Movement

Changing the Way We Die

Compassionate End of Life Care and The Hospice Movement